UK & Comm → The Friday Project (Ed. Scott Pack)
When Bram Stoker was writing his famous novel, Dracula, at the end of the 19th century he received a visitor named Joe Bodenland. While the real Count Dracula came from the distant past, Joe arrived from Stoker’s future – on a desperate mission to save humanity from the undead.

Following on from Frankenstein Unbound, this is a dramatic reworking of the vampire myth in a way that only Brian Aldiss can.
Rights 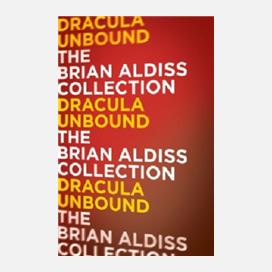