US → Signet Books
UK & Comm → Faber & Faber
These nine stories from 1960, early in Brian Aldiss’s long and productive career, were originally conceived as a single entity, and form a chronicle of the next forty million years. They are arranged sequentially, beginning with the near-future and ending, with ‘The Ultimate Millennia’, hundreds of thousands, or even millions of years later. First published in the UK, in a revised edition, as The Canopies of Time (Panther 1979).
Media 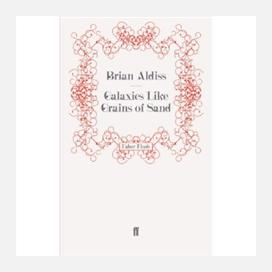