UK & Comm → The Friday Project (Ed. Scott Pack)
He stands very tall, long prosthetic limbs glistening in the harsh sun, withered body swaying, carbine and whip clasped in artificial hands. Man-beasts cower on the sand as he brandishes his gun in the air.

He is Dr Moreau, ruler of the fabulous, grotesque island, where humans are as brutes and brutes as humans, where the future of the entire human race is being reprogrammed. The place of untold horrors. The place of the New Man.

Melissa Pimentel manages the translation rights for Moreau's Other Island 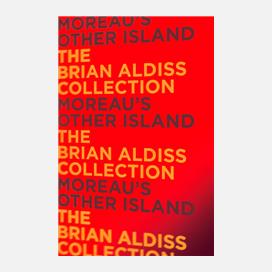