The final volume of the critically acclaimed Squire Quartet.

Having abandoned Britain to its recession, architectural historian Roy Burnell operates out of Germany, attempting to hold the world together culturally. Moving around the more outrageous parts of the globe, his task is to list architectural gems threatened by war, history and human awfulness. 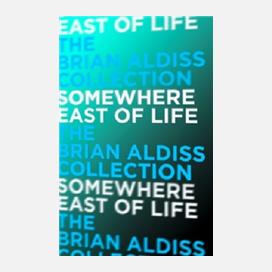