World → The Friday Project (Ed. Scott Pack)
In a small provincial city, Peter lives with his long-suffering Aunt Anne and his eccentric Uncle Leo, and works in a bookshop called Brightfount’s, which he describes as a ‘shabby outpost of literacy’. Cutting the apron strings, he moves into a bed-sit and composes these witty diaries, in which he includes amusing remarks about publishers, authors, booksellers and customers, a revelation about his dotty uncle, and his efforts to find a suitable girl.

First published as a weekly serial in The Bookseller, these fictional diaries became a sensation, prompting fanmail from across the globe and resulting in the author’s first book deal.
Rights

Melissa Pimentel manages the translation rights for The Brightfount Diaries 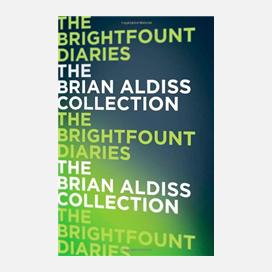