I Know My Name

﻿The day I left I heard something outside.

A woman wakes up on a beach, covered in scrapes and bruises, with no idea who she is or how she got there. She’s taken in by four strangers – a writers group who gather each year on the same remote Greek island – and slowly tries to piece together her identity. But answers are hard to come by, and those that arrive may prove deceitful.

A man gets a phone call while away on business. His wife has disappeared, leaving their toddler and newborn baby alone in the family home. When he arrives, he finds her car in the driveway, and her phone, wallet and passport still present. But she has simply vanished.

A nationwide hunt begins for Eloise Shelley, a devoted wife and mother of two, and a sweep of the house reveals that the baby cameras were bugged. Someone was spying on the beautiful and successful Shelley family. Who has taken Eloise away from her family? Or did she leave through her own free will? If so, why would she want to abandon the three people in the world who love her the most?

Liz Dennis manages the translation rights for I Know My Name

This is an astonishing thriller…with gorgeous writing and a stunning conclusion, this novel has catapulted onto my shortlist of the best suspense novels I’ve read all year

Intense, thrilling and layered with issues of modern life, this is grip-lit at its best

An atmospheric, mysterious and intense read that resonates long after you turn the last page. It's a stunning psychological thriller, rich with mystery and full of heart

If you haven’t read it, you MUST! So, so good and very clever. Will keep you guessing the whole way through!

This psychological-suspense debut
will appeal to fans of Mary Kubica, S. J. Watson, and B. A. Paris. 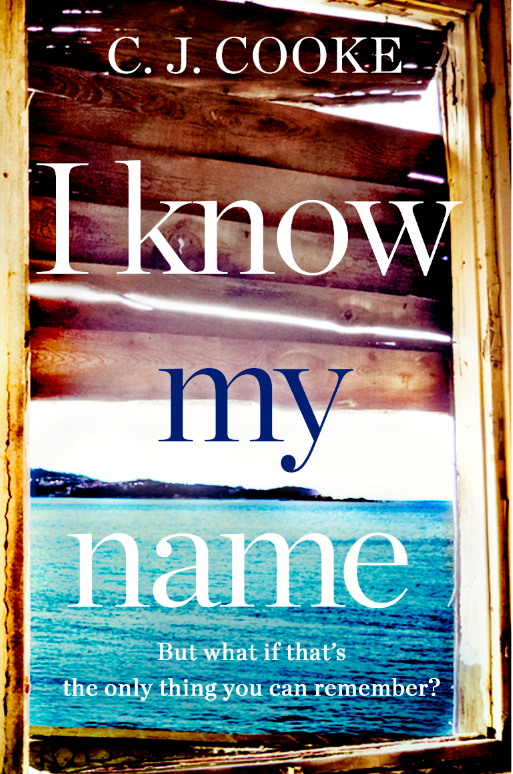