A brutal crime thriller centered on a young punk band who are trapped inside a club venue by sinister club owners after a violent murder takes place during their concert. Callum plays Tiger, the lead singer of the band.

I have a feeling that this one is going to be a late night horror favourite for years to come. 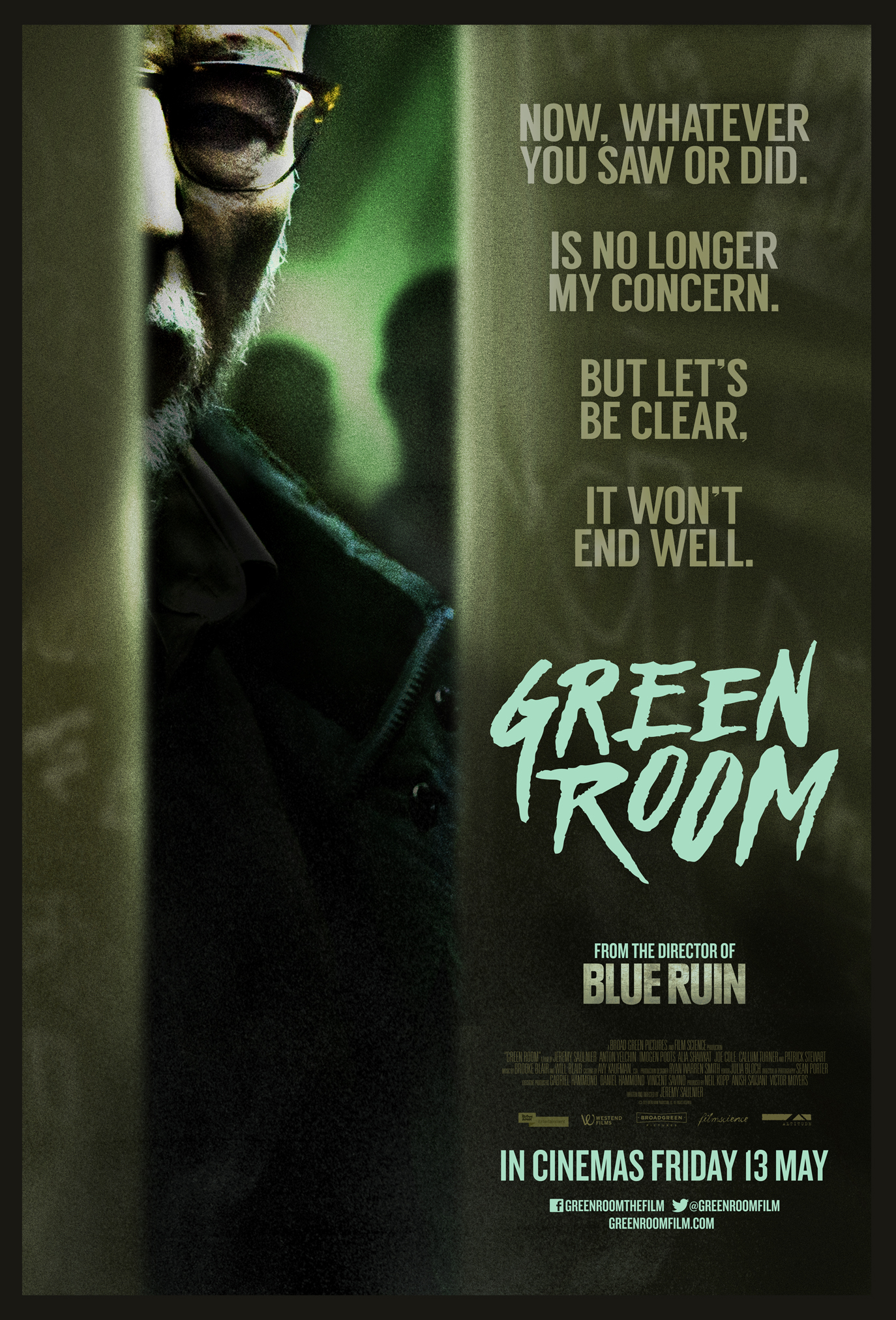