View PDF
tv
Role Ashley
Producer Luke Alkin and Kenton Allen Director Colin Teague
Production Company Big Talk
The Town, a three-part mini-series written by Mike Bartlett, follows Mark (Andrew Scott), who following a family tragedy is sucked back into the trials and traumas of the town he grew up in.

Callum plays Ashley, the bad-boy boyfriend to Jodie, who's coping with the sudden death of her parents. A troubled teen and reckless boy racer, Ashley turns out to be much more complicated than he first appears.
Media 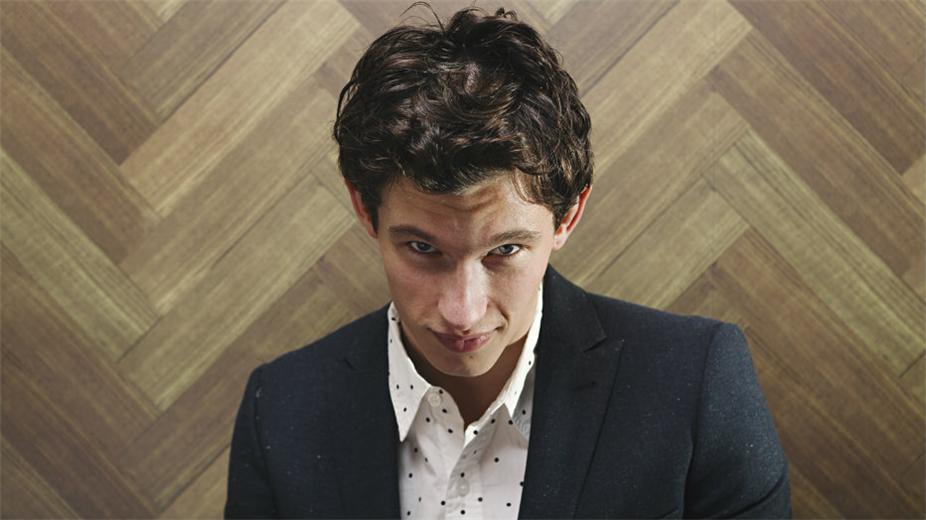