US & Canada → Knopf
UK & Comm → Orion Publishing Group
Wahoo Cray lives in a zoo. His father is an animal wrangler, so he's grown up with all manner of gators, snakes, parrots, rats, monkeys, snappers, and more in his backyard. The critters he can handle. His father is the unpredictable one.

When his dad takes a job with a reality TV show called "Expedition Survival!", Wahoo figures he'll have to do a bit of wrangling himself—to keep his dad from killing Derek Badger, the show's boneheaded star, before the shoot is over. But the job keeps getting more complicated. Derek Badger seems to actually believe his PR and insists on using wild animals for his stunts. And Wahoo's acquired a shadow named Tuna—a girl who's sporting a shiner courtesy of her old man and needs a place to hide out.

They've only been on location in the Everglades for a day before Derek gets bitten by a bat and goes missing in a storm. Search parties head out and promptly get lost themselves. And then Tuna's dad shows up with a gun . . . It's anyone's guess who will actually survive "Expedition Survival"....
Rights 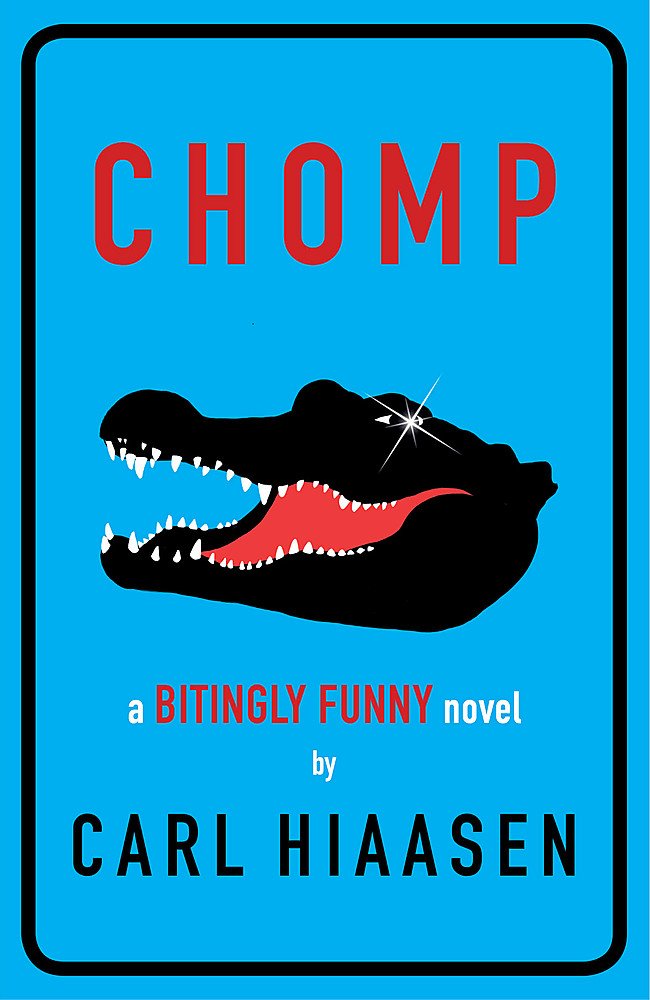