US → Knopf
UK → Orion Publishing Group
When Mrs Starch, the most feared biology teacher in Florida, goes missing during a school trip to the Black Vine Swamp, her class is secretly relieved. The school principal tries to cover it up as a 'family emergency', but Nick and Marta just aren't convinced. They think it's much more likely to have something to do with Smoke, the local troublemaker - whose run-ins with Mrs Starch are infamous - and decide to do some investigating of their own. But there's more going on in Black Vine Swamp than either one of them could guess. And Nick and Marta must see off an eccentric eco-avenger, a stuffed rat named Chelsea, a crooked oil prospector, a singing substitute teacher, and an angry Florida panther before they really begin to see the big picture.
Rights 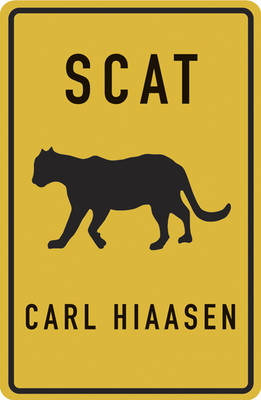