Classic Malley-to avoid being shipped off to boarding school, she takes off with some guy she met online. Poor Richard-he knows his cousin's in trouble before she does. Wild Skink-he's a ragged, one-eyed ex-governor of Florida, and enough of a renegade to think he can track Malley down. With Richard riding shotgun, the unlikely pair scour the state, undaunted by blinding storms, crazed pigs, flying bullets, and giant gators.

Carl Hiaasen first introduced readers to Skink more than twenty-five years ago in Double Whammy, and he quickly became Hiaasen's most iconic and beloved character, appearing in six novels to date. Both teens and adults will be thrilled to catch sight of the elusive "captain" as he pursues his own unique brand of swamp justice. With Skink at the wheel, the search for a missing girl is both nail-bitingly tense and laugh-out-loud funny.
Rights

French
World
Editions Thierry Magnier
German
World
Beltz & Gelberg
Italian
World
Giunti Gruppo Editore
Portuguese
Brazil
NVerso Editora
Romanian
World
SC Booklet SRL
Media
Reviews
If you were pursuing your cousin’s kidnapper across Florida, you would want a man like Skink at your side. Maybe.
Kirkus Reviews
Skink is larger than life... A presence to be reckoned with.
Horn Book
There is much to enjoy.
Publishers Weekly Full Review
With Skink showing up in teen territory, this YA debut from the #1 New York Times best-selling author has crossover potential. Stock up!
Booklist (starred review) Full Review 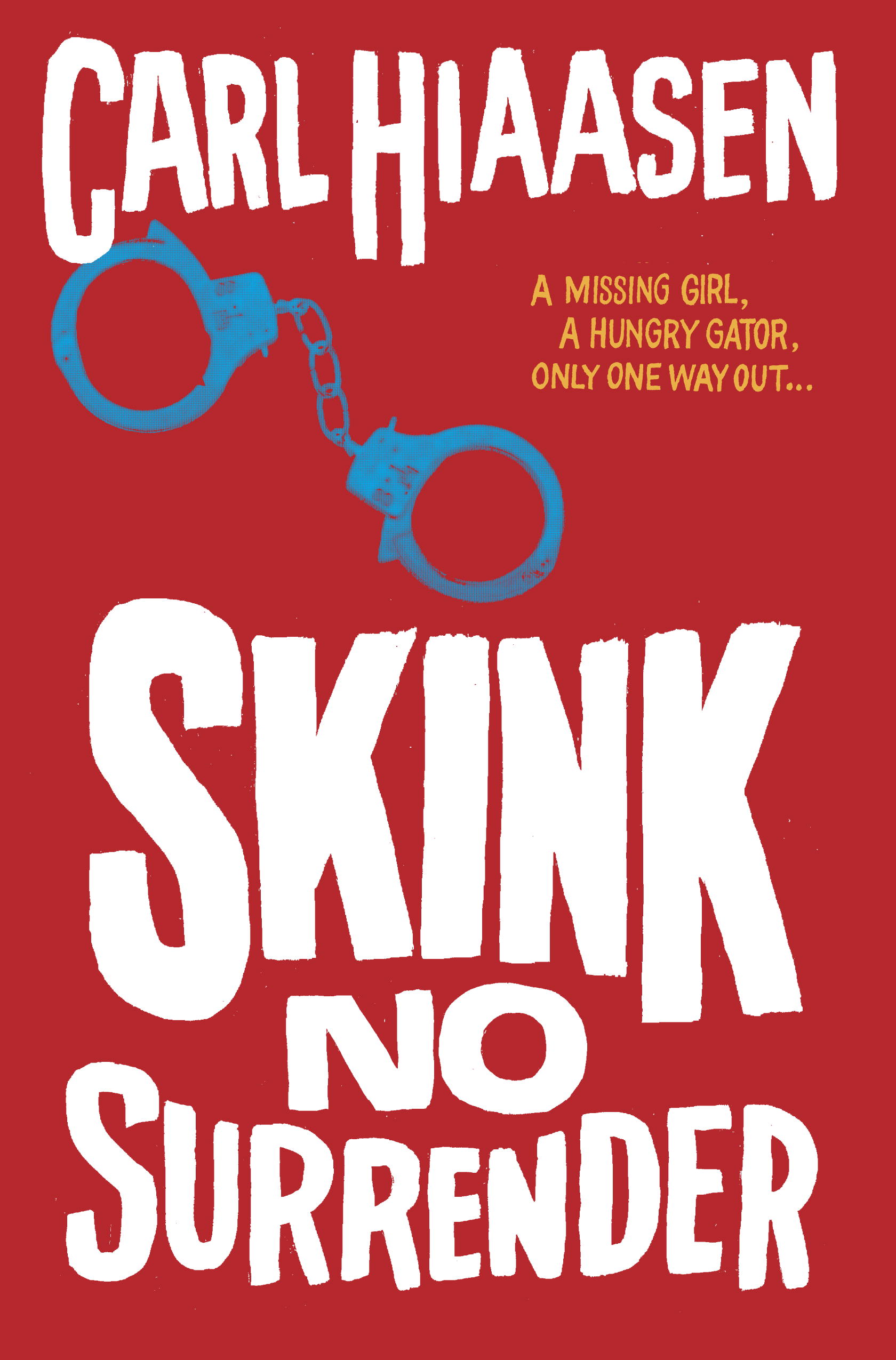