Some facts about Billy Dickens:
* He once saw a biker swerve across the road in order to run over a snake.
* Later, that motorcycle somehow ended up at the bottom of a canal.
* Billy isn’t the type to let things go.

Some facts about Billy’s family:
* They’ve lived in six different Florida towns because Billy’s mom insists on getting a house near a bald eagle nest.
* Billy’s dad left when he was four and is a total mystery.
* Billy has just found his dad’s address–in Montana.

This summer, Billy will fly across the country, hike a mountain, float a river, dodge a grizzly bear, shoot down a spy drone, save a neighbor’s cat, save an endangered panther, and then try to save his own father.

Carl Hiaasen tells a wickedly funny, slightly twisted tale about families, figuring out what’s really important, and knowing when (and when not) to let things go. 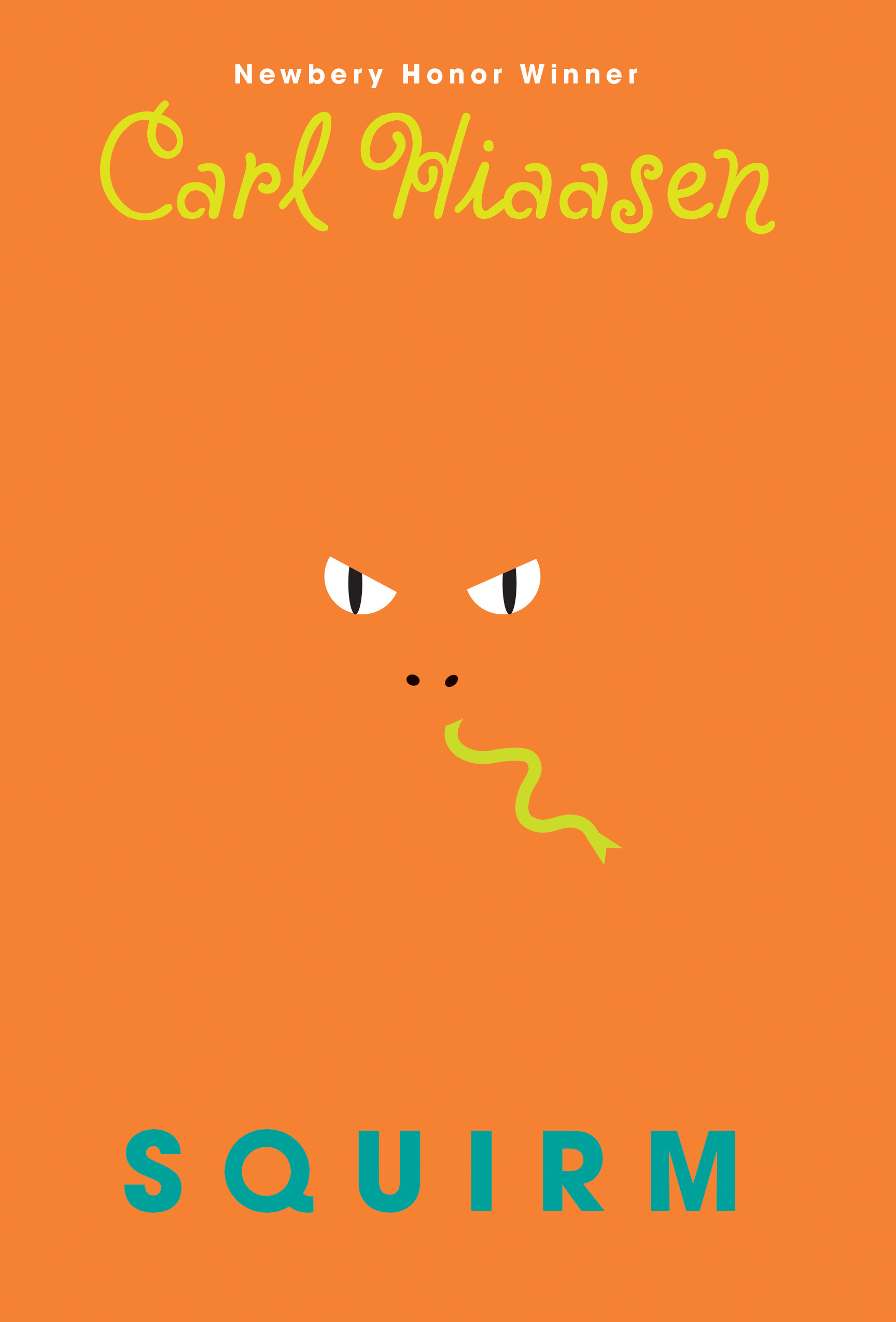