How Not to Fall In Love, Actually

Emma has a job in television which is distinctly less glamourous and exciting than it sounds. She’s managed to claw her way up the ranks from Tea-Maker and Rubbish-Collector to 2nd Assistant Director (heavy on the ‘assistant’. Even heavier on the ‘2nd’).

Luckily she’s also accidentally the heir to a lovely cottage in Wimbledon, with a crazy Rottweiler-owning octogenarian as a neighbour and a rather sexy boy as an accidental tenant. But this baby is coming whether she likes it or not, and she needs to become the sort of person who can look after herself let alone another human being – and quickly. 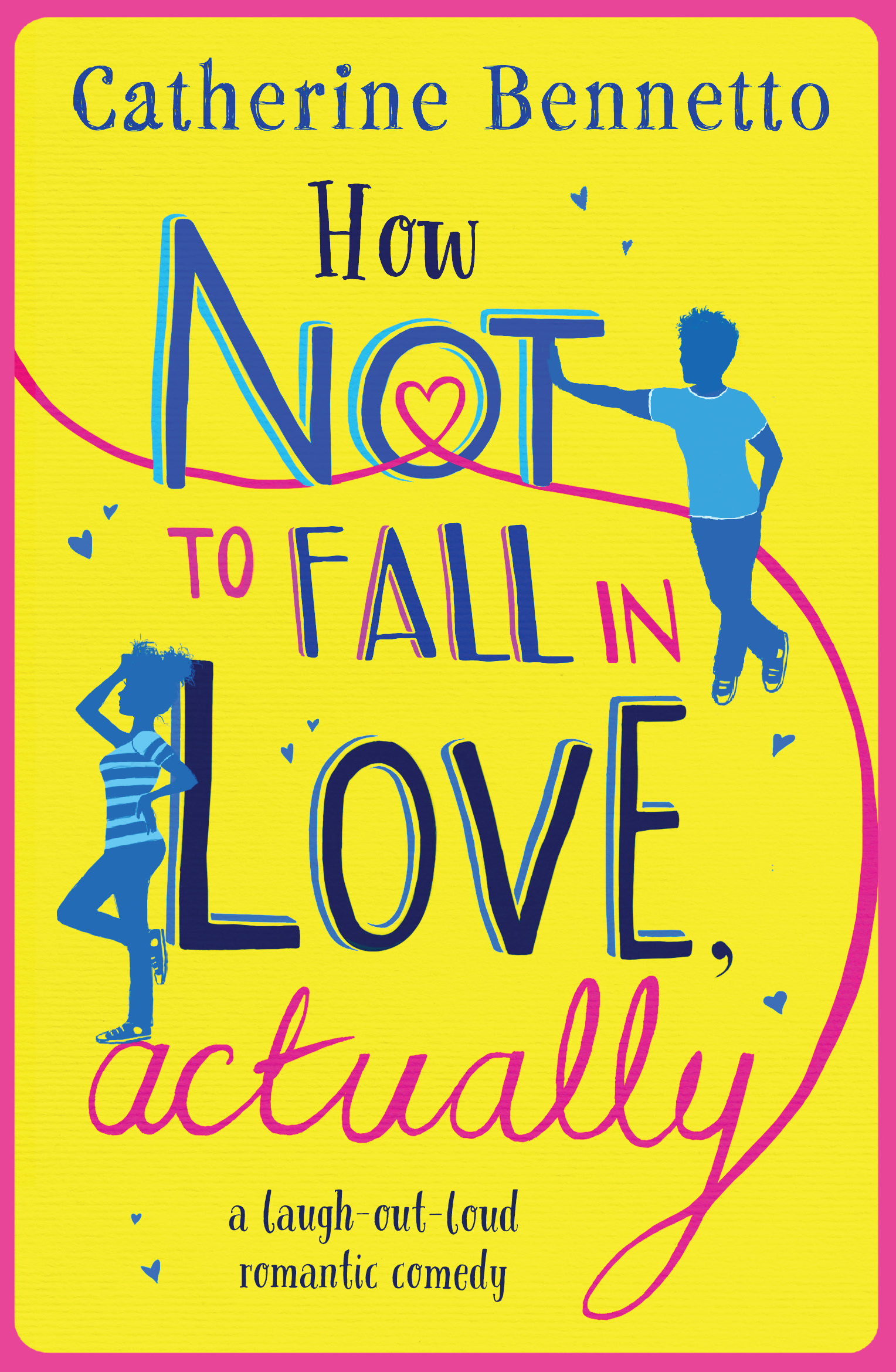