Two Doors Down follows the trials and tribulations of a couple as they deal with nightmare scenarios and encounters with their neighbours in suburbia.

The Scotland-based series first aired as a one-off special on New Year's Eve 2013. On the basis of the warm reception the launch received, a full series was commissioned. 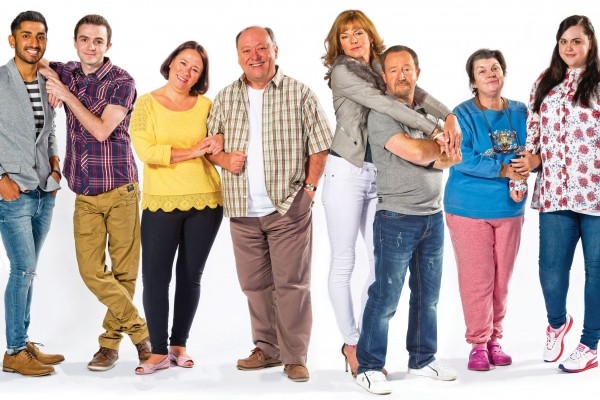