Betty TV for Channel 4
In development
A Nest of Vipers

The Curious Tale of the Lady Caraboo

Catherine Johnson shortlisted for The Bookseller's 2016 YA Book Prize 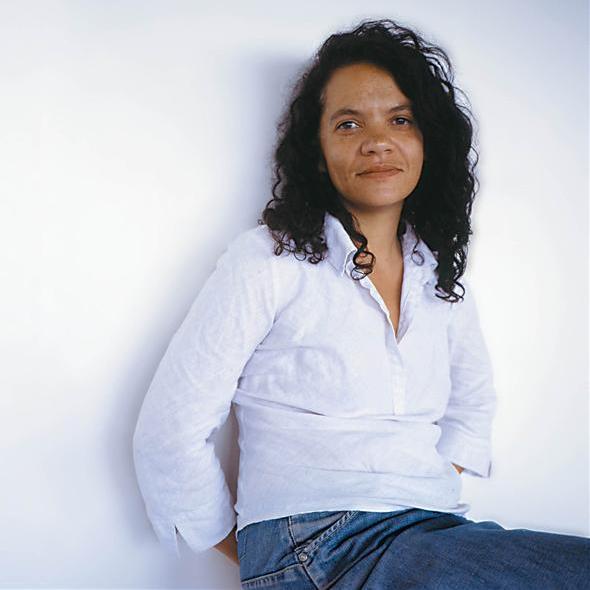 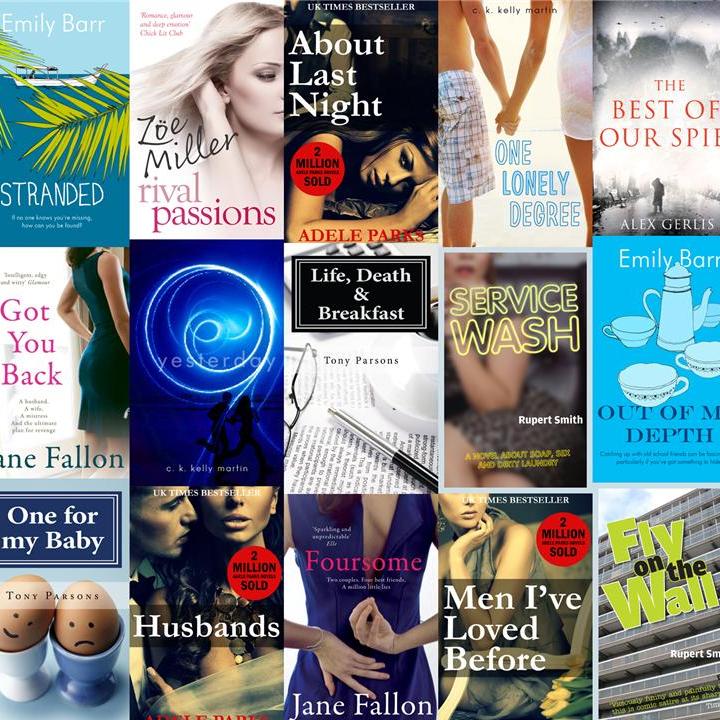 "Full of warmth and humour and endearing characters . . . this is a book with genuine heart."