Young surgeon Ezra McAdam must hasten to Paris to rescue his friend Loveday Finch and her charge Mahmoud, the Ottoman prince, who have been caught up in the Revolution. On the way, Ezra experiences the war first hand on the battlefields of Northern France, where his surgical skills are in high demand by the beleaguered French army. Meanwhile, in Paris, the guillotine is busy, and the medical world is finding the surfeit of bodies useful to its research into the seat of life. Ezra is not persuaded by the controversial theories of his French colleagues, but his mind is on other matters. Finding Loveday and Mahmoud is proving harder than he had imagined: it would appear that Paris really is the most dangerous place on earth. Ezra's search takes him from the grand Hotel Dieu to the dark catacombs below the city; from the opulent War Office to the tall, forbidding Conciergerie - the city prison - here he must undertake the most audacious rescue attempt of all.

Walker Books manages the translation rights for Blade and Bone 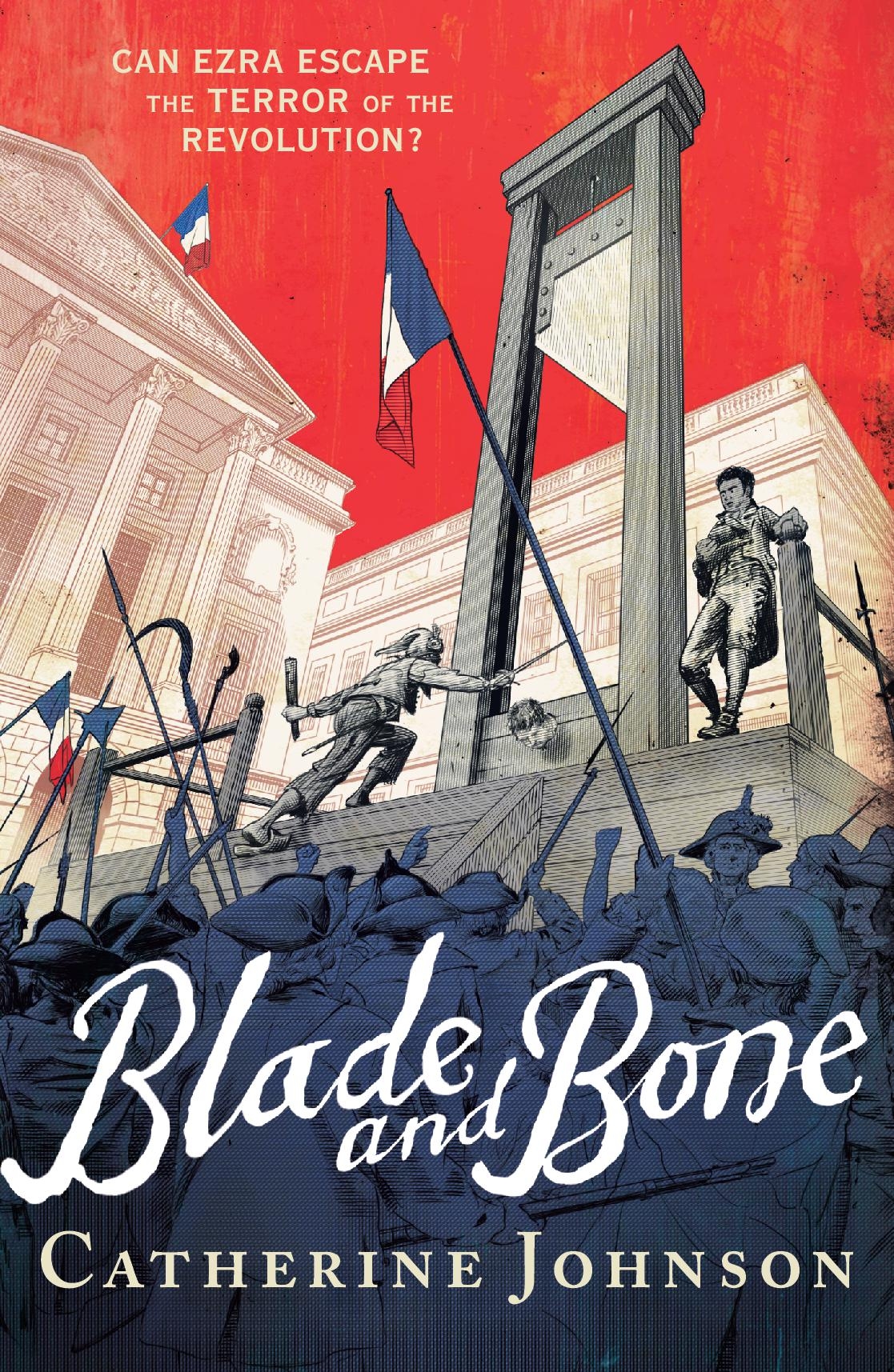