An action-packed and pacey story about slavery in Britain.

Nathaniel doesn't want to move to England with his master's family, leaving behind his mother and sister on the Jamaican plantation. But then he remembers what his mother told him: once a slave sets foot on English soil, they're free. Perhaps he can earn his fortune
and buy his family's freedom, too.

When Nat arrives in London, he soon discovers that his mother was wrong. Nat refuses to live like a caged bird, and seizes the first opportunity to escape. Alone on the streets of London, he hears the story of a nightmare ship, the Zong, where over a hundred slaves were thrown overboard. Now, those responsible face a trial. Will the world continue to turn a blind eye to the horrors of slavery? And can Nat really evade his masters forever? 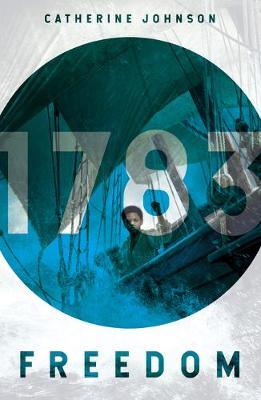