Recipient of the Alfred Fagon Award 2014 and George Devine Award 2015.

Cuttin’ It follows the story of Muna and Iqra, two young British girls of Somali decent as they navigate between two entirely different cultures. As their friendship blossoms on the school bus, they realize they have more in common than just their Somalian births.

Charlene explained her interest in the idea of immigrant parents who feel as though they’re losing their child and their child’s cultural identity, which she posits could be why so many British girls are cut. She hopes to raise awareness about the horrors of female genital mutilation and the powerlessness many girls feel in protecting themselves and their siblings from this practice. Charlene wants people to stop being afraid to speak out against the practice for fear of seeming racist. She wants people to know that female genital mutilation is not a cultural practice to be left alone, it is child abuse.

Media
Reviews
Theatre: Cuttin’ It at the Young Vic, SE1


"If you feel like you get to know the pair of them, that's the key: you can't shake FGM off as abstract or anonymous, and this superbly written play shakes the scales from your eyes"


"Female genital mutilation (FGM) isn’t just some alien barbarity that happens in distant, dusty countries. It is happening right here in inner city tower blocks, perpetrated on six-year-olds by groups of women who convene each Saturday in flats stinking of blood and antiseptic" 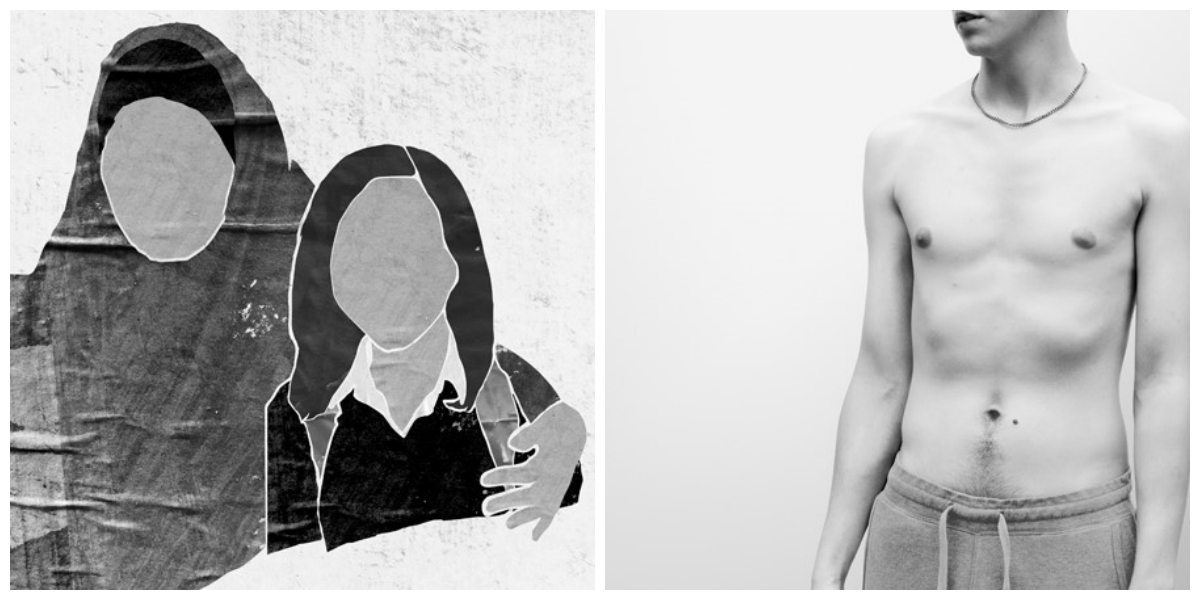