While Nonnatus House was left in ruins at the end of series two, the nuns and midwives have found a new station to continue their work in the East End, as the series slips into the 1960s.
Media 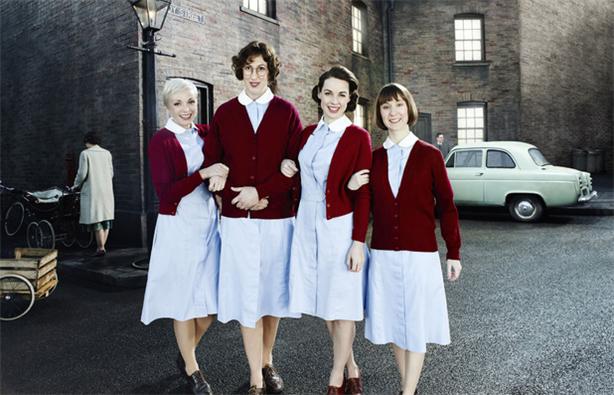