The second block of the new period drama Harlots is directed by China Moo-Young.

Moira Buffini's new series focuses on the lives of prostitutes in 18th century London, and in particular the story of Margaret Wells, a Soho madam struggling to further her business and her daughters in society.

Harlots launches on ITV Encore on 27th March at 10pm, and Hulu on 29th March. 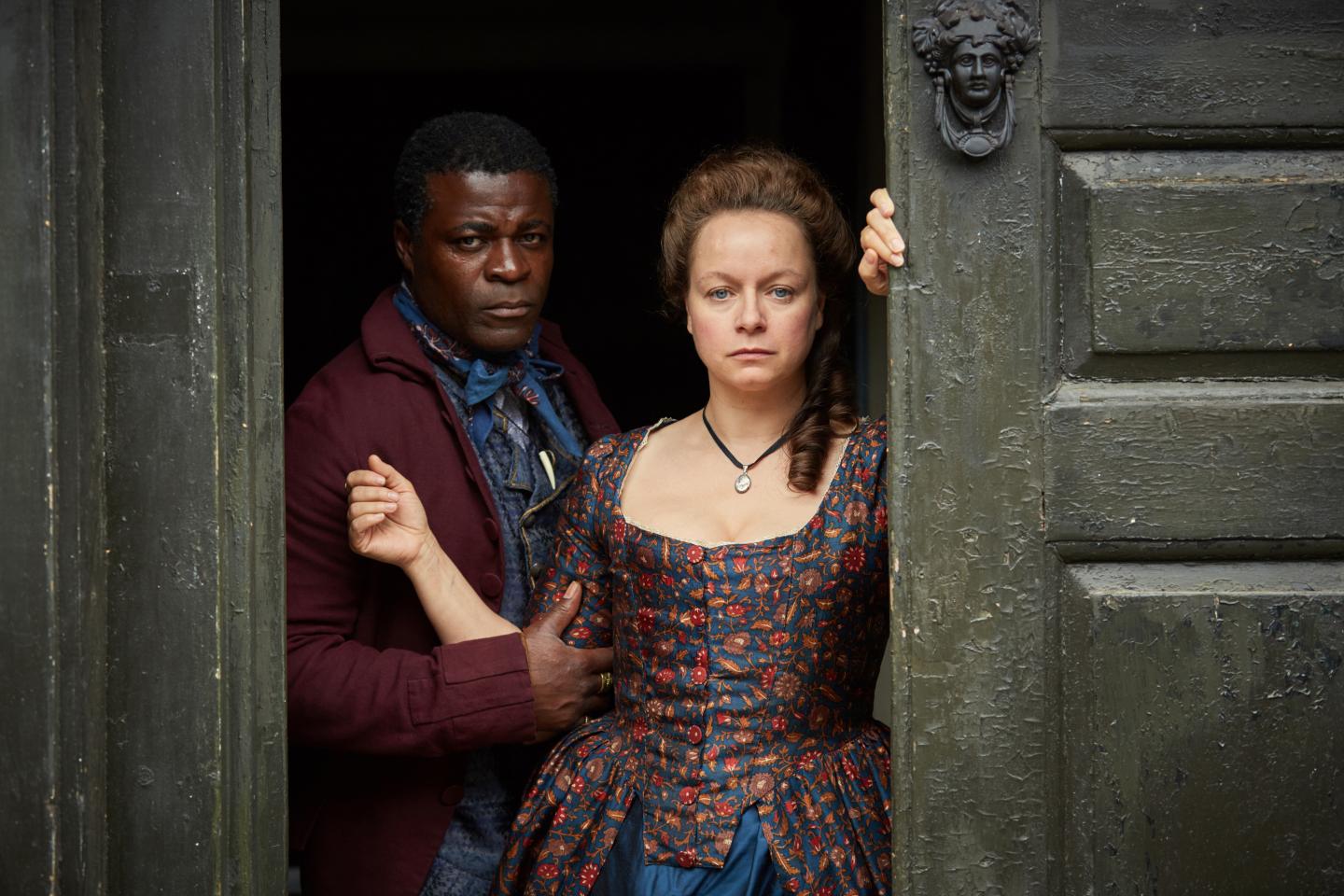