This 11 minute short distributed by Future Shorts tells the story of a single parent father with a teenage daughter and the day she brings home her new boyfriend. The film explores the emotional tensions of a father not wanting his little girl to grow up, and conversely an adult behaving like a child to get his own way. 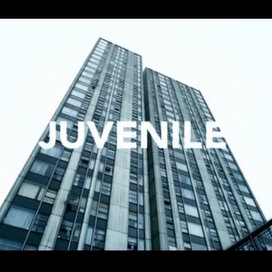