Talking To The Dead 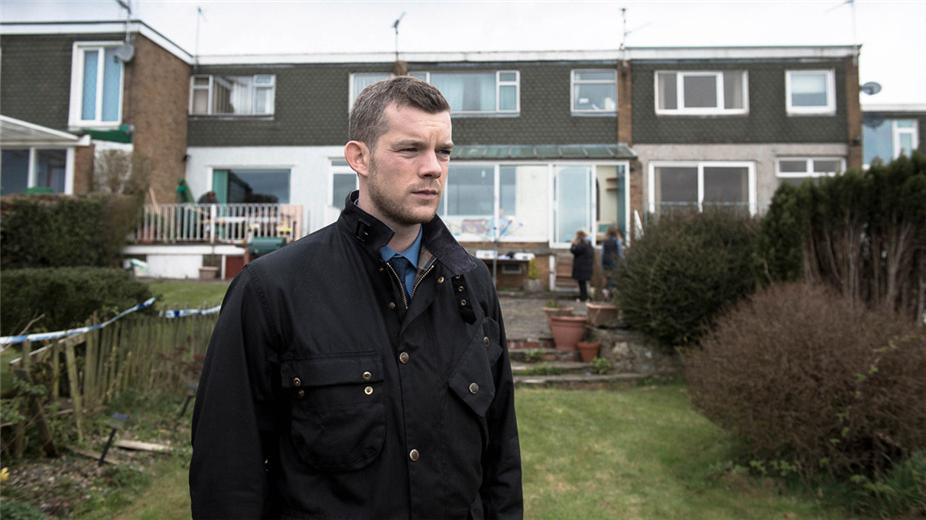