Marnie Dickens’ series about the aftermath following a young woman’s escape from the cellar she had been held captive in for thirteen years.

Snatched at the age of thirteen, Ivy Moxam struggles to adapt to life that has moved on without her. Meanwhile, her captor remains at large and police detectives try to establish what happened to Ivy, and whether they can trust her version of events.


This series is 'chilling and captivating' , and one of the best things to come from the BBC in a long time 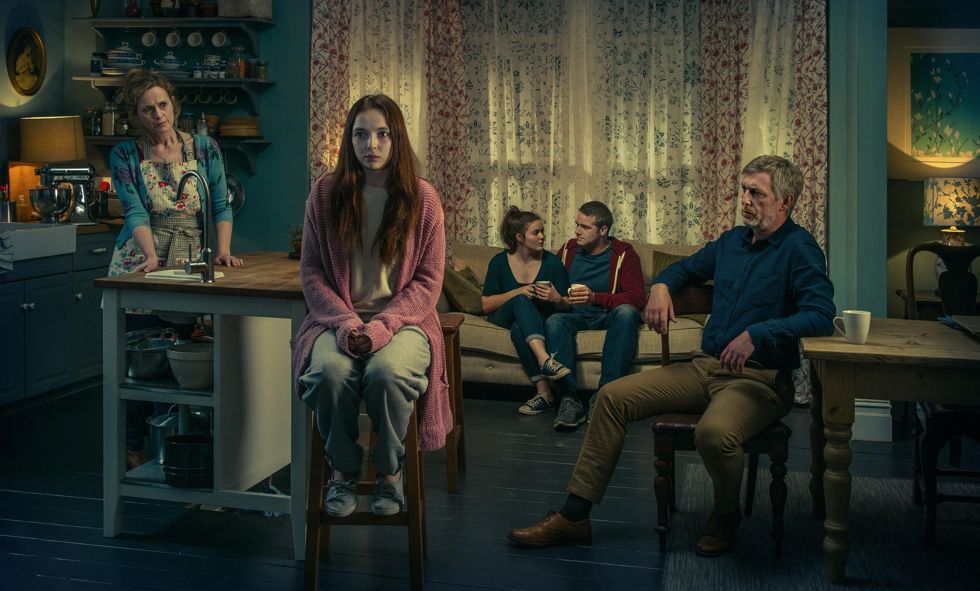