Beginning at the end, Tender Branson is on a suicide mission, flying an empty 747 that he hijacked. He is telling his story into the black box as the plane goes down.

Tender Branson is one of the ones they let go. He is one of the ones that was let out to explore the world beyond. He is part of the Creedish Church—a cult to outsiders—and almost completely alone at this point. Ten years in the past, someone spilled all of the secrets of the Church and put their “integrity” at risk. Fearing the discovery and forced demise of the Church, the members commit mass suicide. And all of those like Tender—the ones let out to explore—are expected to kill themselves, as the Deliverance is here.

Trying to lay low, Tender works as a housekeeper to a family he never sees. He cleans, cooks, tends the garden, and does whatever else they want him to do. He starts receiving phone calls from people wanting to kill themselves—the newspaper accidentally published his number under a crisis hotline ad—to which he responds with a go-ahead-and-end-it attitude more often than not. A member of a suicidal cult fielding calls meant for a crisis hotline. The perfect scenario for a rise in suicide.

Meeting with a therapist that specializes in members of cults with suicide pacts, Tender tries to live a decently normal life. But we learn about what the Creedish Church did and we realize that Tender Branson could never be normal. 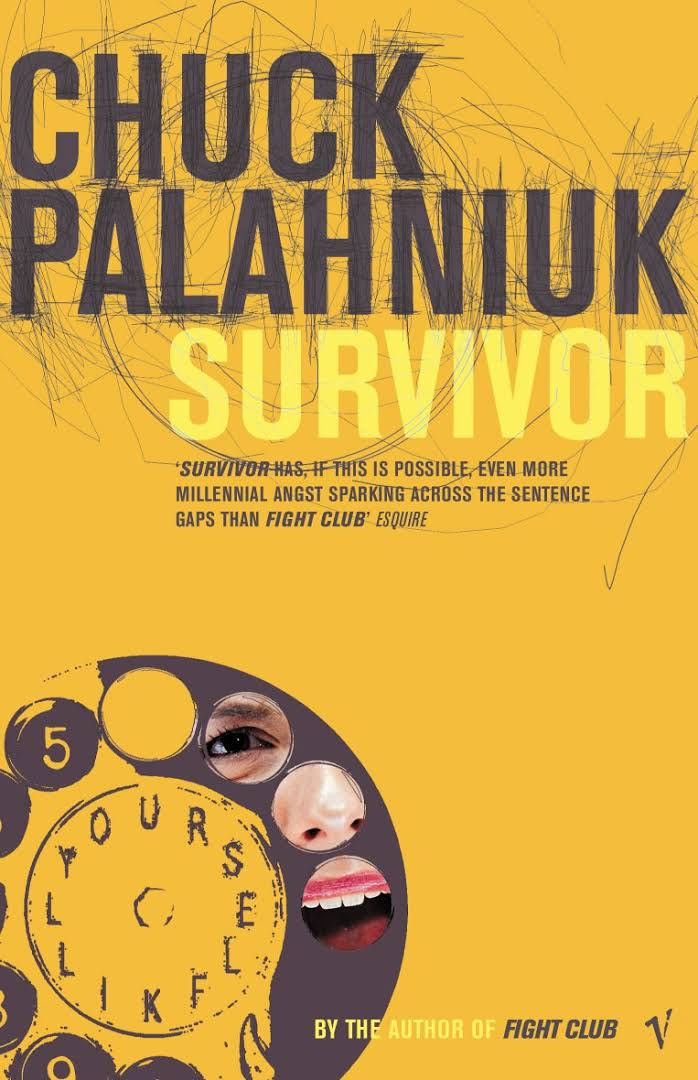