Land of Mist #1: The Sanctuary of the Gods

Winner of the CLA Books Awards

Avatar The Last Airbender meets Mistborn in this exciting French fantasy novel which is the first title in a two book series.

17 years ago, a toxic corrosive Mist has covered the world of Mirar, bringing about the Cataclysm. Survivors were forced to take refuge in overcrowded Sanctuaries, huge decks built around mountain peaks where life is harsh and resources limited. All around, an ocean of Mist which only Ferrymen brave, connecting the various communities.

Hera is an apprentice at the Temple of the Lake Taho training to become a Priestess of Water. Intissar is a Sister of Fire living in the Sanctuary of Sophia. Opposite in more ways than they can count, the two girls never should have met. But when Inti who is able to see the world of spirits realizes that the aqueduct of Taho is about to face a threat unlike anything their world has ever known since the Cataclysm, she disobeys her Elders and runs off to warn the Priests of Water.

But the attack on Taho is only the tip of the iceberg, and soon the two girls embark on a perilous quest to Mount Olympus to discover the truth behind what happened 17 years ago and the identity of the mysterious Windblower who seems to be controlling the Mist. Can they get there in time to save their world? Can the world as they know it even be saved?

Land of Mist is a thrilling immersive fantasy novel with incredible world-building (loosely based on Greek mythology) and some pretty awesome girl power.

Roxane Edouard manages the translation rights for Land of Mist #1: The Sanctuary of the Gods

The audio rights are handled by Rageot.

Melliane
Between Dreams and Reality 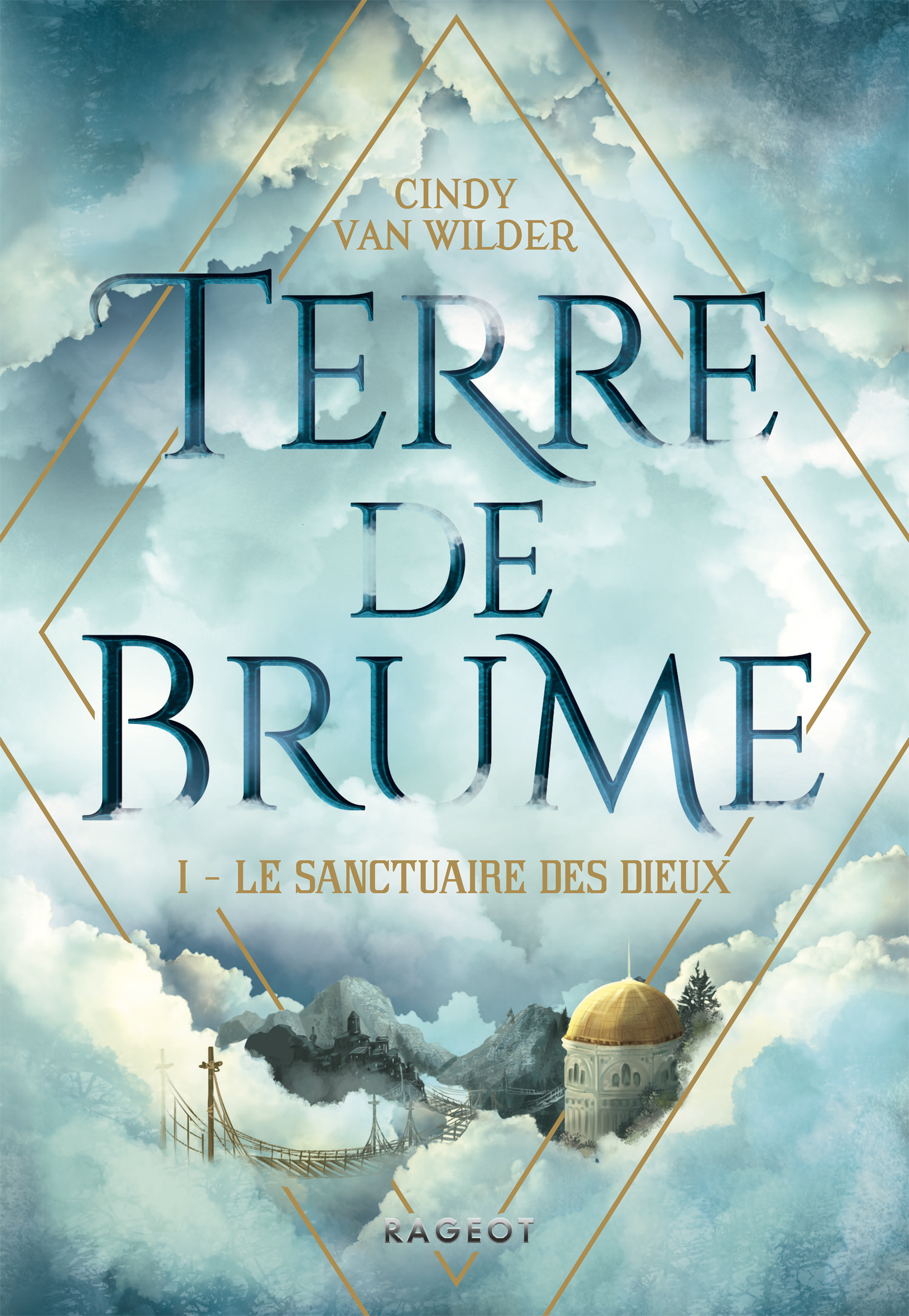