Three-part supernatural drama mini-series based around the goings-on in a haunted manor house.

The three linked episodes form a portmanteau story, influenced by the writings of M. R. James and Amicus horror movies, and a Maori death-mask belonging to Gatiss. They concern the ghostly secrets of fictional Geap Manor, a recently demolished Tudor mansion. 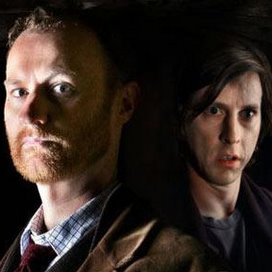