Damon Thomas directs on the first season of Killing Eve, which premiered in the US in April on BBC America.

Based on the novels by Luke Jennings, Killing Eve tells the story of Eve Polastri, a desk-bound MI5 officer, as she attempts to track down Villanelle, a skilled, psychopathic assassin. As the hunt unfolds, the two women become increasingly obsessed with each other. 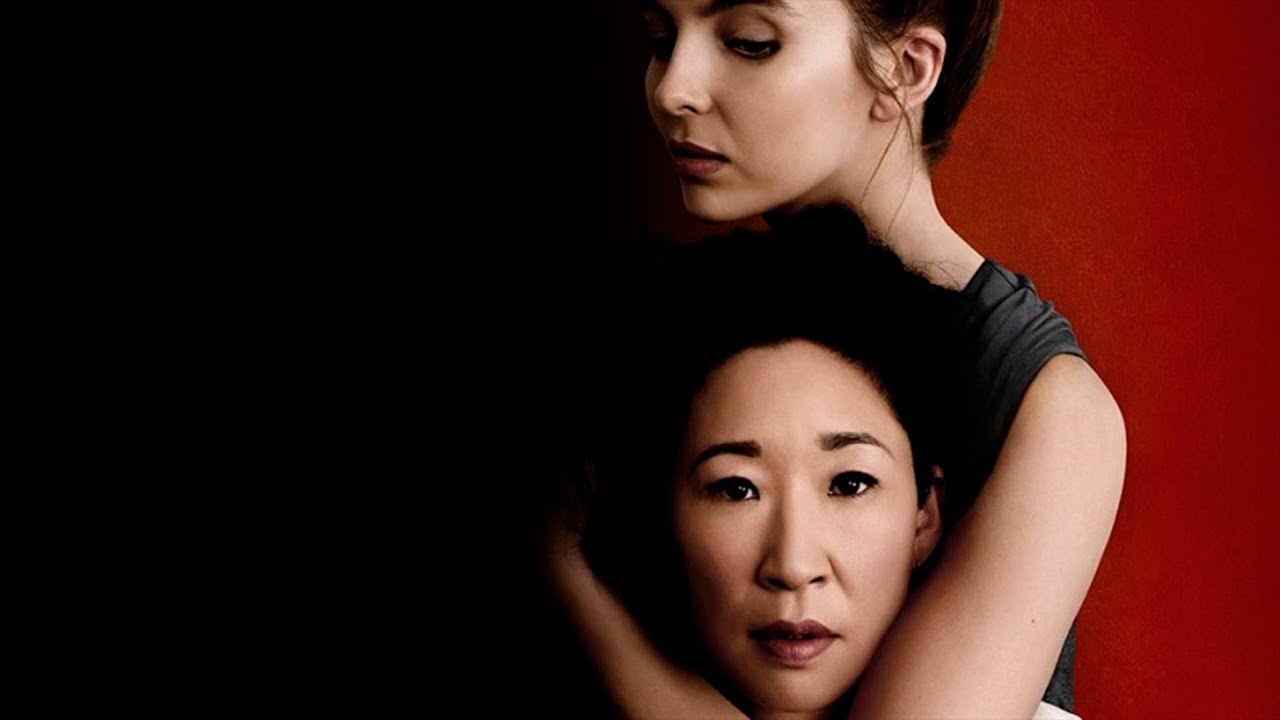