The group are lead by President Tate and his core team which includes Daniel as Cass Cromwell, a leading security officer charged with maintaining the peace in the new community.

Their aim is to build a better future for the human race in their new environment. However, as they continue to work towards their goal, their attempts are soon challenged by warring factions and mysterious forces which threaten to destroy the new society.
Media 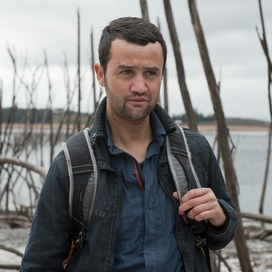