Trelawny of the Wells

In February 2013 Daniel Mays opened in Joe Wright's production of Trelawny of the Wells at the Donmar Warehouse.

The play, by Arthur Wing Pinero and set in 1860s London, follows a host of theatrical characters and is often described as Pinero's "love letter" to the theatre.

Daniel Mays plays Ferdinand Gadd, a leading actor of his time and a friend of Rose Trelawny, whose immienent departure from the stage devastates her close-knit theatrical circle.

Media
Reviews
there are striking contributions from Daniel Mays as a posturing thespian Michael Billington
The Guardian
Wright’s production affectionately captures a group of theatrical types, ranging from the kind of comedian who is always “on” to a pretentious thesp hilariously played by Daniel Mays, who fervently believes his audience can no longer be denied his Orlando. Charles Spencer
The Telegraph 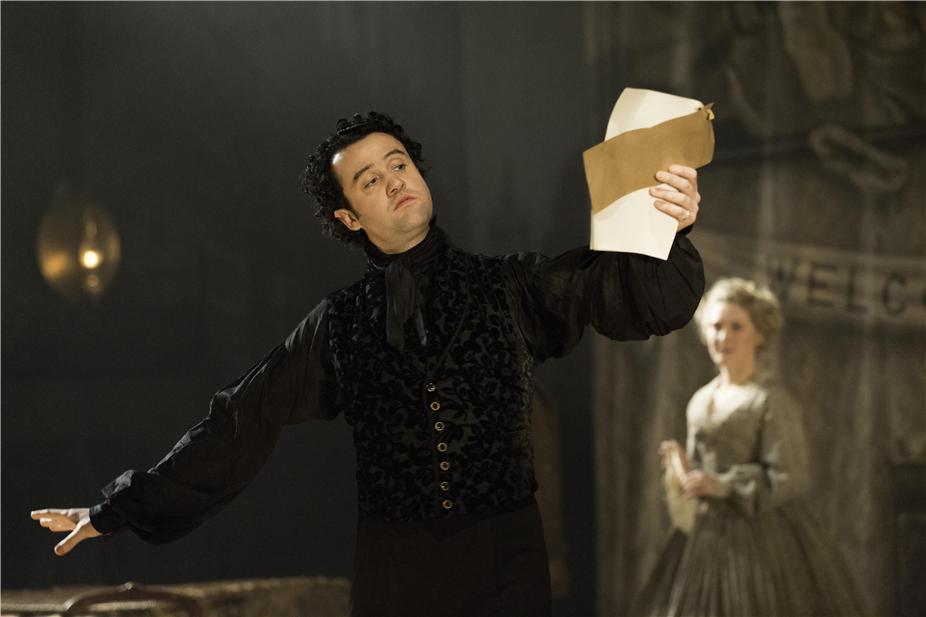