Adventure is only a journey away

Winona Farmington once dreamed of graduating from college and moving away from her small Michigan hometown. Then real life got in the way, and now she’s in a dead-end job with a loser boyfriend.

As she comes to believe that perhaps dreams are meant for others, at least she can console herself by escaping into the world of Beauchamp Hall, a hugely popular British TV series set on a Norfolk estate in the 1920s.

When Winona is betrayed by both her boyfriend and best friend and loses her job, she feels that life can’t get much worse. So she impulsively buys a one-way ticket to the UK to visit the village where Beauchamp Hall is filmed. The colourful cast become her friends, and the behind-the-scenes affairs become a drama to match the show.

What happens next, as Winona takes the boldest step of all, reminds us never to settle for second best and to always follow our dreams. 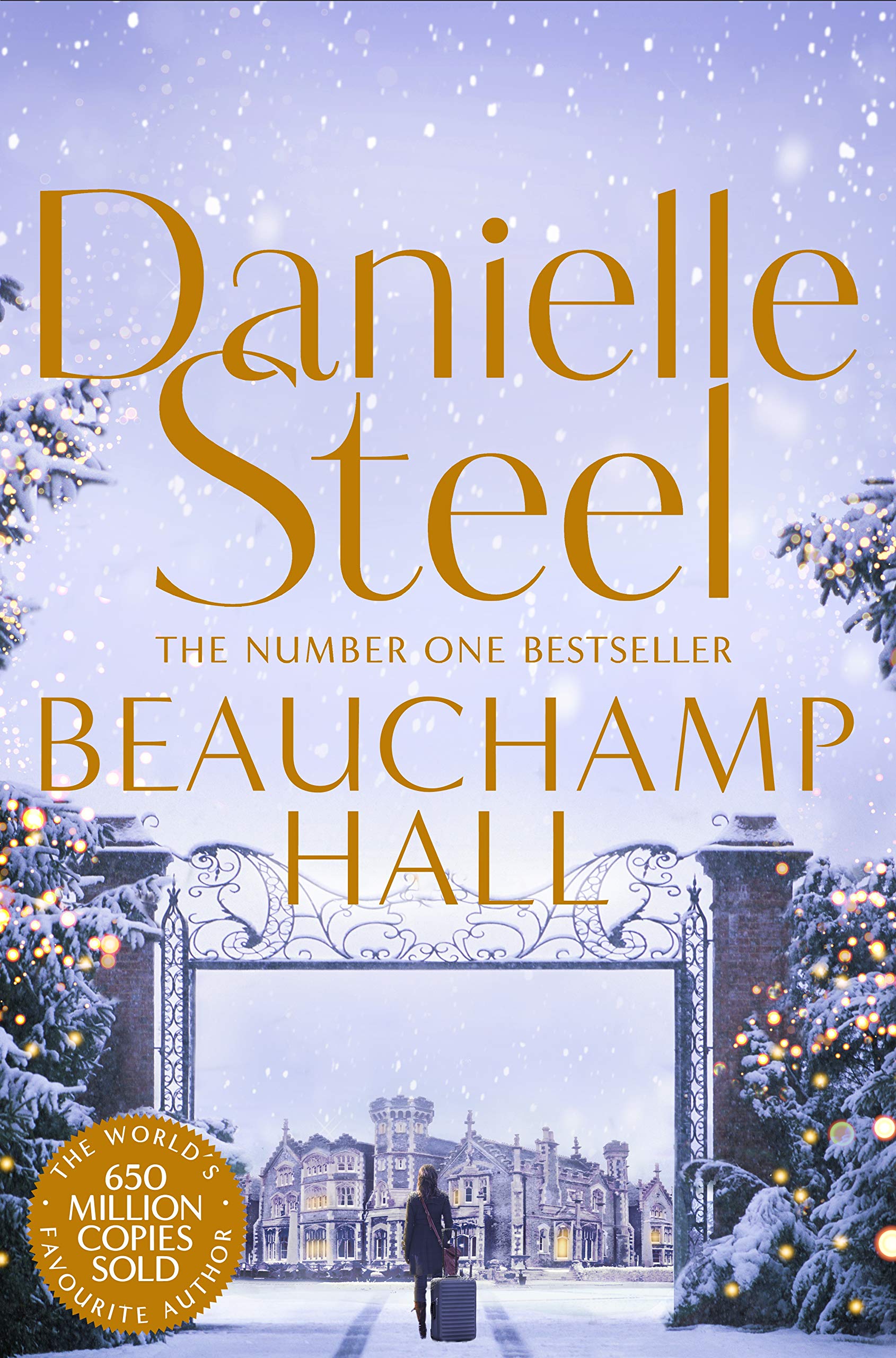