Television correspondent Alix Phillips dodges bullets to bring the most important news to the world. Working alongside cameraman Ben Chapman, an ex-Navy SEAL, Alix exhilarates in the risks and whirlwind pace of her work. But her latest assignment puts her at the centre of an explosive story that will reshape many lives. With her daughter in college, Alix must put everything on the line to investigate the damning allegations involving the Vice President of the United States, Tony Clark.
Olympia Foster, a nationally revered woman, is the reclusive widow of America’s most admired senator. Since her husband’s assassination, Olympia found emotional support in Clark, who once wanted her as his wife but now acts as her protector and confidant. When Alix begins to dig deeper, the threats begin.

As the stakes rise in this dangerous game, Alix needs Ben’s help like never before. Soon they realize they are grappling with an adversary far more sinister than anyone could have imagined . . . 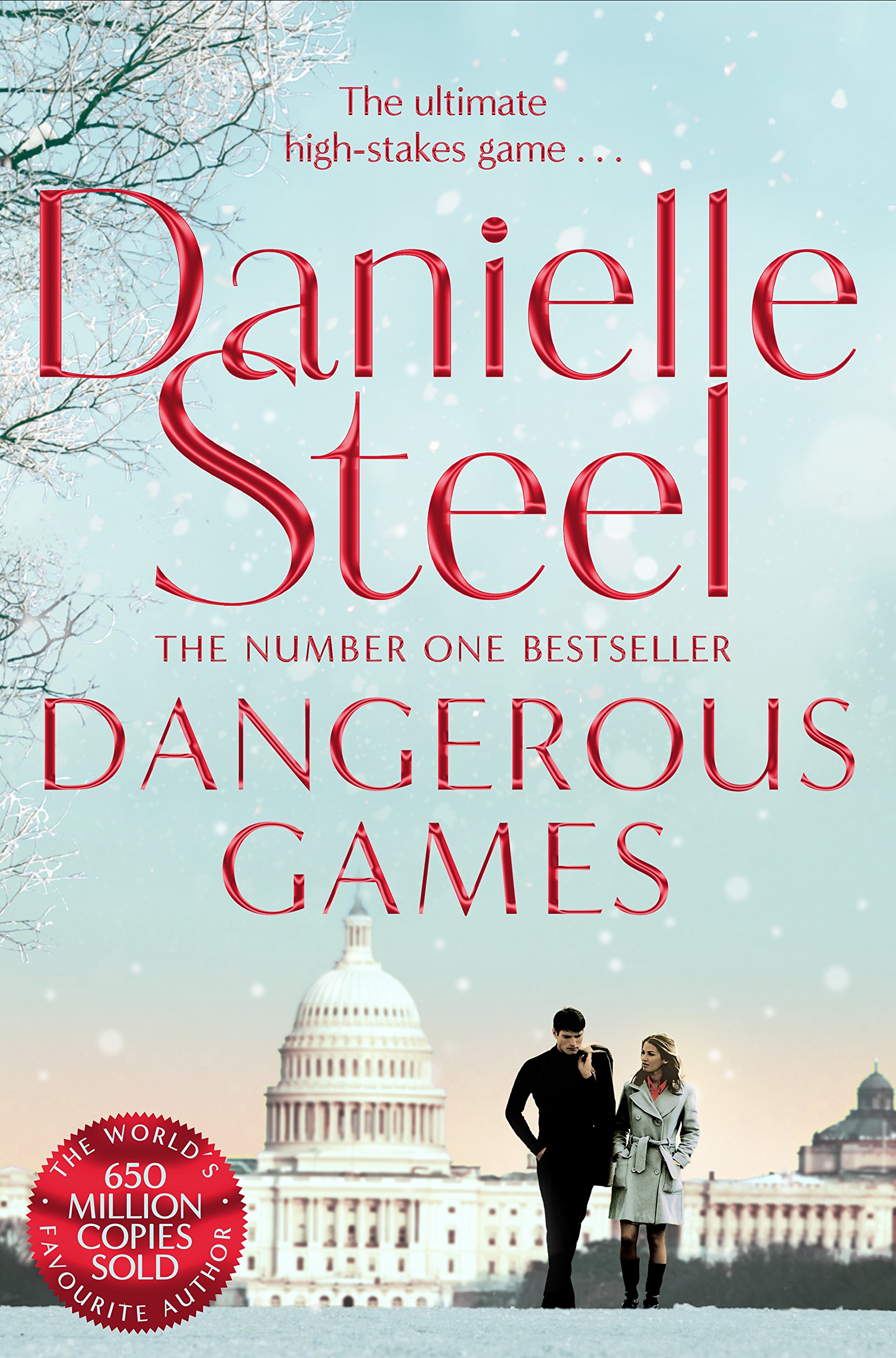