One night would change their lives forever

At an elite American boarding school, lives will be changed forever by a series of devastating events.

Saint Ambrose has always been the school of choice for the sons of the great and the good. Now, the school has enrolled its first female students. While many of the kids have every privilege, some are struggling with family, insecurity and loneliness. In such an environment, even the smallest spark could become a raging fire.

The day after a Halloween party, a student lies in hospital, injured and with dangerous levels of alcohol in her blood. Only the handful of students who were there know what happened, and they have closed ranks. During the attempts to establish the truth, it becomes clear that no one at Saint Ambrose will escape the fallout.

As the drama unfolds, those involved will have to choose between truth and lies, between what is easy and what is right, and in the end they must rely on their own moral compass. 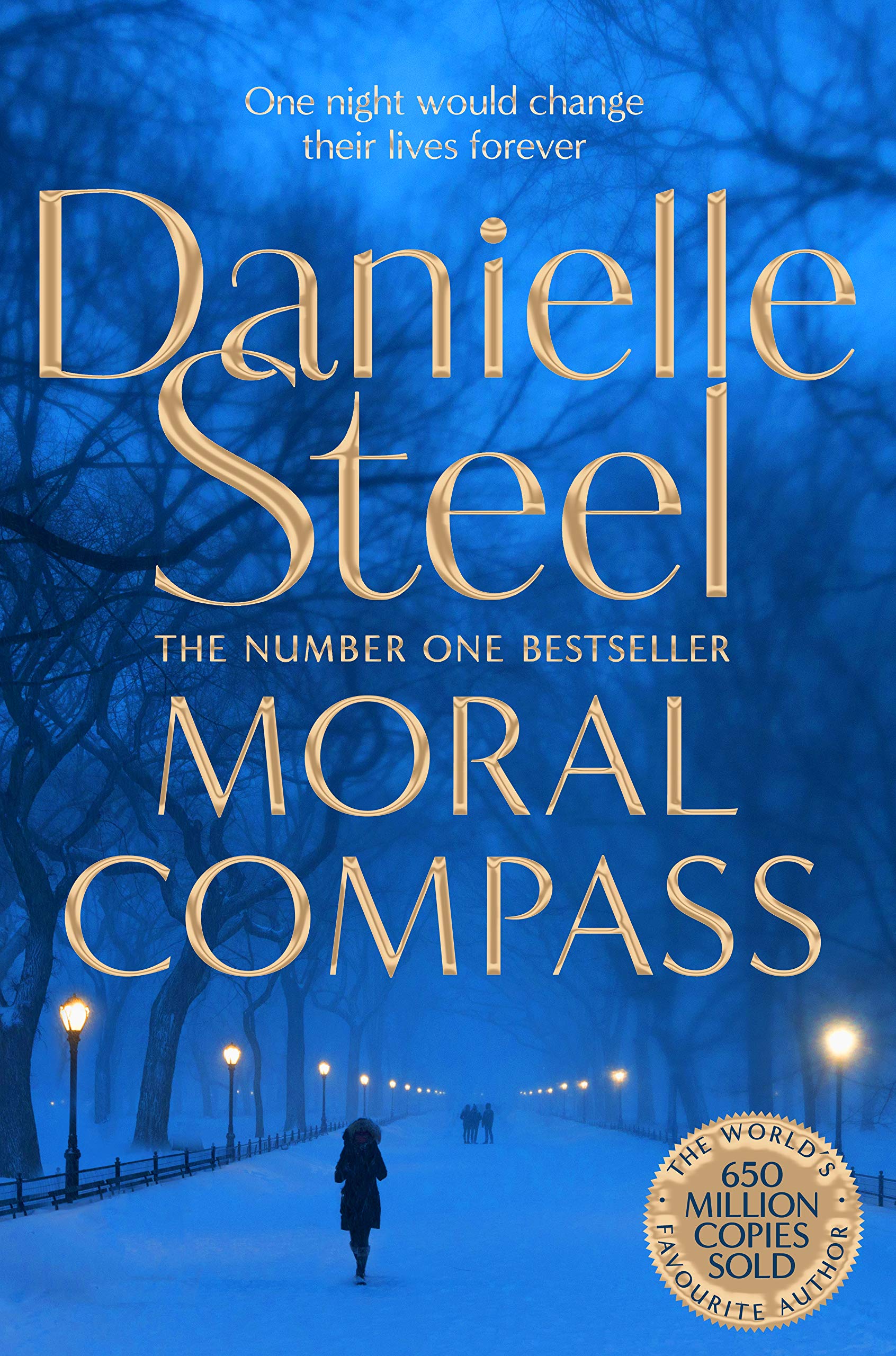