Sometimes it takes a crisis to bring people together . . .

Meredith White was one of Hollywood’s most recognizable faces. But a personal tragedy cut her career short and alienated her from her family. For the last fifteen years, Meredith has shut herself away from the world, living in her San Francisco mansion with two trusted caretakers.

Then, on a late summer day, a devastating earthquake strikes, plunging the city into chaos. Without hesitation, Meredith invites her now homeless neighbours into her largely undamaged house as the recovery begins. From the respected doctor, secretly abusing his wife and children, to the beautiful young woman whose boyfriend views her as a rich man’s toy and nothing more, the struggling young writer and the brilliant concert pianist in his eighties, each has a story and a closely guarded secret that will slowly be revealed.

Strangers become friends and relationships are forged as they support each other through not just the aftermath of the earthquake, but their own personal crises. 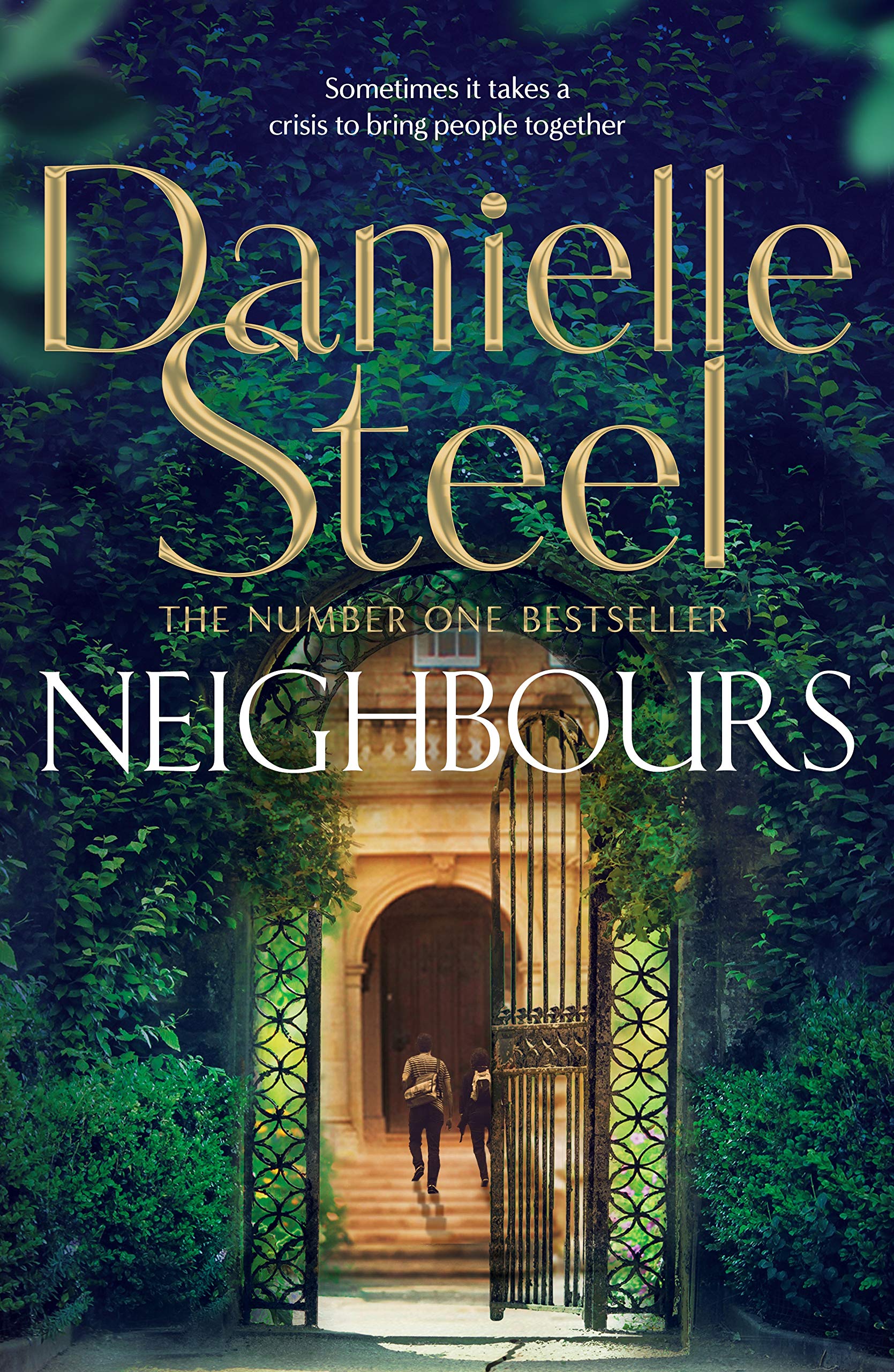