The long running entertainment show inspired by Orson Welles' 1984, recorded every detail of the lives of a group of contestants who vied to win thousands of pounds by giving up all privacy.

David Wilson famously resigned as one of Big Brother's psychology experts during the 2004 series because he believed the programme had strayed into dangerous psychological territory. 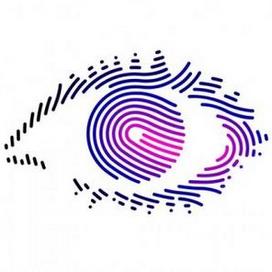