My Life with Murderers

Behind Bars with the World’s Most Violent Men

Professor David Wilson has spent his professional life working with violent men - especially men who have committed murder. Aged twenty-nine he became, at that time, the UK's youngest ever prison Governor in charge of a jail and his career since then has seen him sat across a table with all sorts of killers: sometimes in a tense interview; sometimes sharing a cup of tea (or something a little stronger); sometimes looking them in the eye to tell them that they are a psychopath.

Some of these men became David's friends; others would still love to kill him.

My Life with Murderers tells the story of David's journey from idealistic prison governor to expert criminologist and professor. With experience unlike any other, David's story is a fascinating and compelling study of human nature.

Hugely insightful and thought provoking... I read it from cover to cover in one go.

With characteristic brilliance and admirable sensitivity, Wilson illuminates the complex causes of their often horrific crimes. 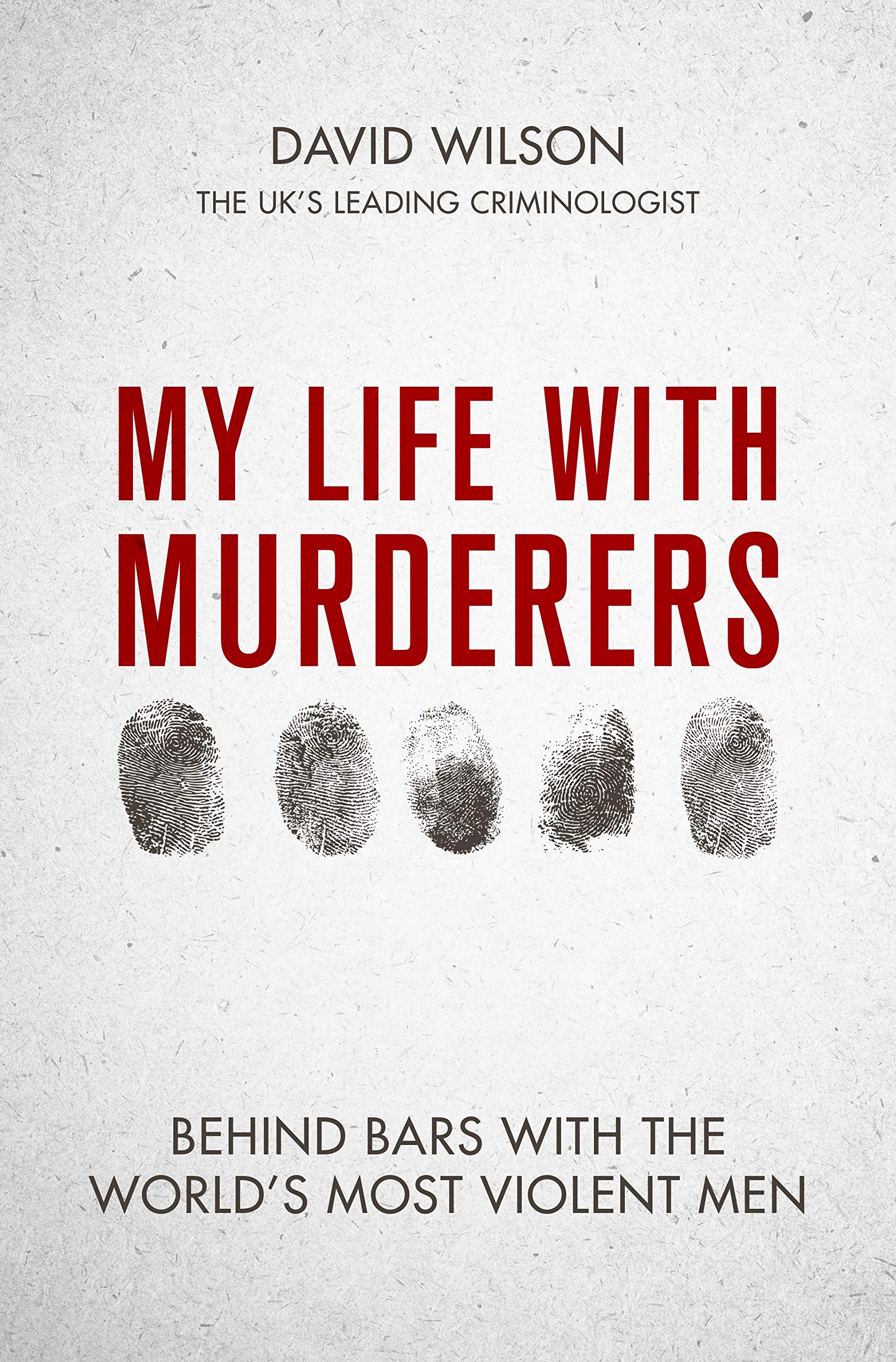