Timewatch: Who Killed Ivan the Terrible?

Producer Andrew Williams Starring
Production Company BBC Television
Broadcaster BBC 2
As a criminologist, David attempted to shed some light on the great unsolved murder of Russia's first dictator: Ivan the Terrible. Beginning with an examination of age-old rumours that Ivan was strangled by enemies in his court, David's investigation took him across Russia and back again to London to focus on an intrigue involving Queen Elizabeth I.

Timewatch gathered medical experts and forensic scientists to prove that Ivan the Terrible was in fact poisoned by someone he trusted, but even then evidence emerged that put a further twist in this compelling history.
Media 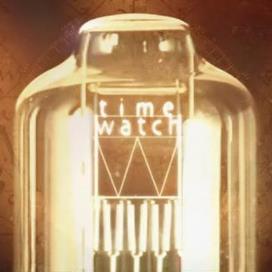