Dancing with the Octopus

Dancing with the Octopus is a frank and fractured narrative of childhood trauma and its long reach into adulthood.

On November 22, 1978, when she was fourteen, Debora Harding was abducted at knifepoint from a church parking lot. She was thrown into a van, raped, and left to die when her kidnapper abandoned her in the middle of an ice storm to collect ransom money from her father. Debora survived, helped identify her attacker, and then was expected to put it all behind her.

But that’s not even the beginning of this story.

In bursts of Montaignian dexterity, Harding shifts back and forth in time and perspective. As she untangles the incident of her kidnapping and escape, Harding’s vivid accounts of her childhood with three sisters, their unloving, violent mother and their idolized, often absent father is juxtaposed with flashes from the future, adult Harding, grappling with symptoms of PTSD as she tries to start a family, even meeting and interviewing her attacker face-to-face. This deeply personal, tragic and often darkly funny memoir takes its shape as an incredible helix of reckoning, recovery, and inexhaustible strength. With sly wit and intimacy, Dancing with the Octopus is a literary tour de force, a groundbreaking narrative of survival.

Claire Nozieres manages the translation rights for Dancing with the Octopus 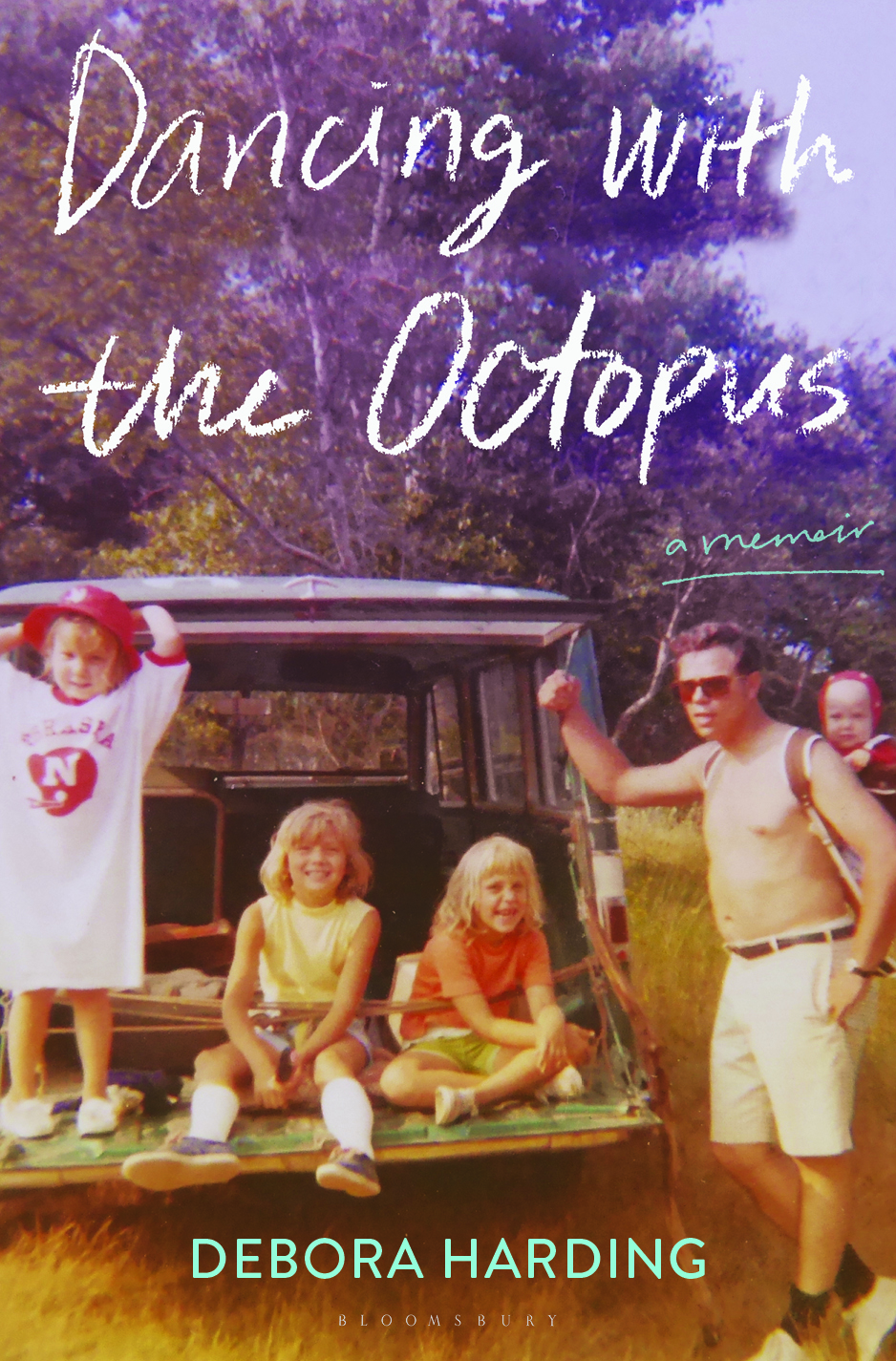