The Sanest Guy in the Room

Don Black is the songwriter's songwriter, a composer's dream collaborator, and the man behind some of the late twentieth century's greatest musical numbers.

He made his first foray into the glittering world of showbiz as a stand-up, before realising his colossal error and focusing on his lifelong passion instead - music. His savvy career change has seen him win everything from an Oscar and a Golden Globe to Tony and Ivor Novello Awards, as well as platinum, gold and silver discs.

Michael Jackson, Quincy Jones, Henry Mancini and Lulu are just some of the incredible artists Don has worked with over the years - not to mention his frequent collaborator, West End legend Andrew Lloyd Webber - in what can only be described as a remarkable musical career.

The Sanest Guy in the Room is a rich and delightful paean to a life lived through song. It reveals the essence of Don's craft and his own personal milestones, looks at those who have inspired him and allows us to understand what made those icons tick. Told with wit, warmth and good humour, this is Don's astonishing musical journey.

Brilliant stories and wonderful behind-the-scenes glimpses of a life and career in show-business... It's bloody brilliant... Read it! 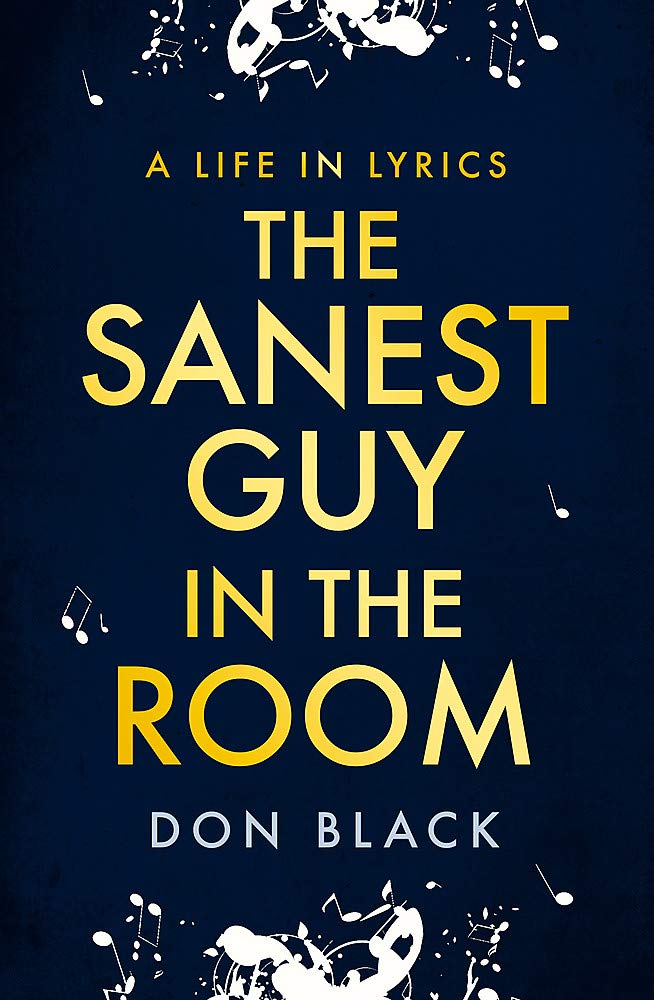