Letters of E. B. White touches on a wide variety of subjects, including the New Yorker editor who became the author's wife; their dachshund, Fred, with his "look of fake respectability"; and White's contemporaries, from Harold Ross and James Thurber to Groucho Marx and John Updike and, later, Senator Edmund S. Muskie and Garrison Keillor. Updated with newly released letters from 1976 to 1985, additional photographs, and a new foreword by John Updike, this unparalleled collection of letters from one of America's favorite essayists, poets, and storytellers now spans nearly a century, from 1908 to 1985. 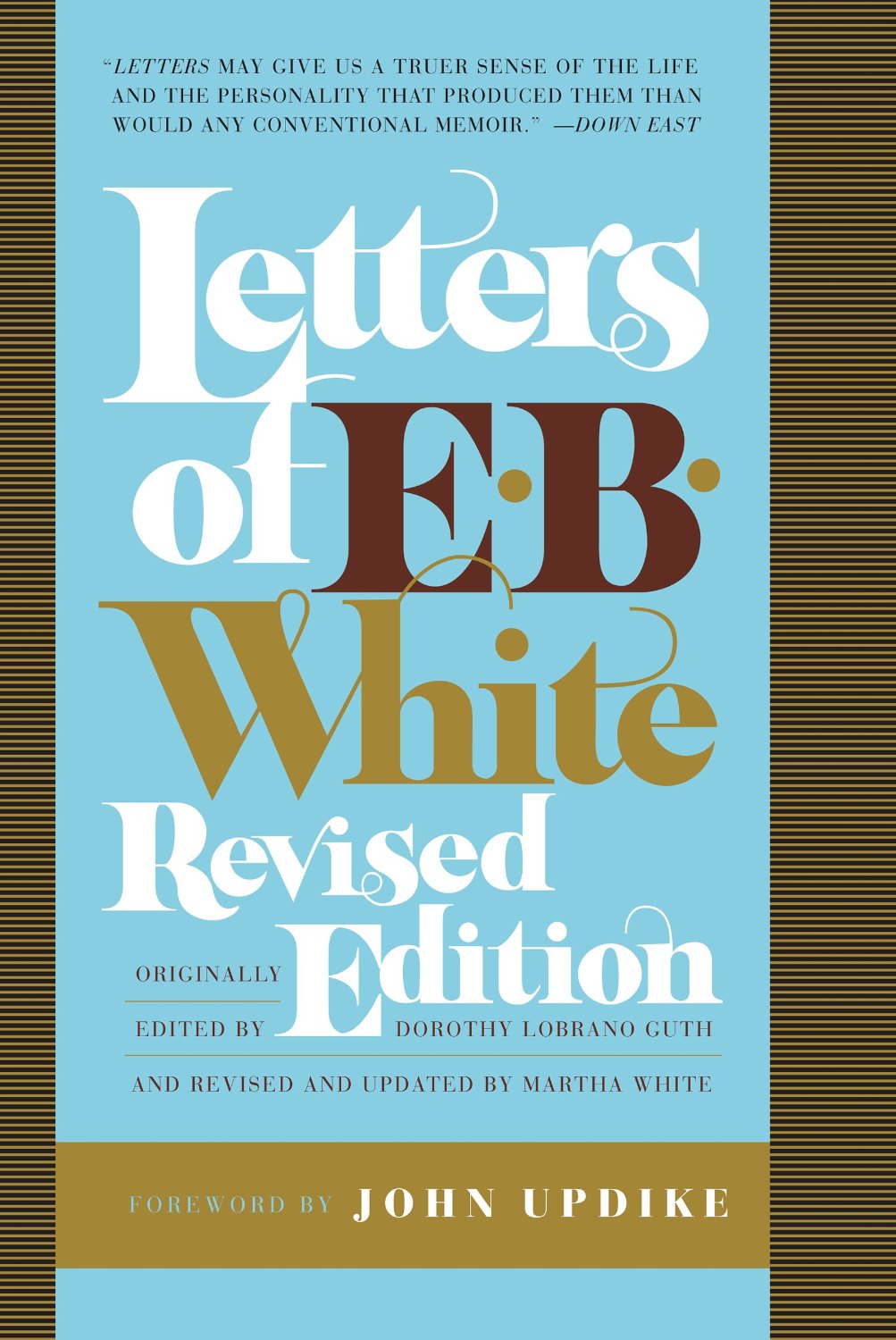