'For anyone who's ever wondered if things might have turned out differently . . . ' Alison Mercer

Ivy and Abe were inseparable as children until an accident tore them apart. Several decades later, when both are in their seventies, a chance encounter reunites them. But time is not on their side.

What if they'd met in a different time and place?

In another life, Ivy and Abe meet in their forties, when both are married already. Unable to resist the attraction between them, they embark on a passionate affair.

In yet another, they marry young, with a bright future ahead of them - only for a dark shadow to threaten their happiness.

Throughout various incarnations of their lives, they come together and go their separate ways, fall in and out of love, make or break promises.

In every universe, Ivy and Abe are meant to meet. But are they meant to be?

Katie McGowan manages the translation rights for Ivy and Abe

A moving and thought-provoking novel in the tradition of Sliding Doors and The Versions of Us. One for anyone who's ever wondered if things might have turned out differently

Beautiful, uplifting and wise. I surfaced from the last page, feeling as comforted as I was moved

A beautiful story that explores what it is to have a soul mate. It made me cry a lot - in a good way! - but it also made me think, as all the best books do

Veronica Henry author of A Night on The Orient Express

Araminta Hall author of Everything and Nothing

Ivy and Abe are impossible to forget even after you've closed the book. Beautiful and wonderfully observed

Full of insight into the human experience

Dr. Suzanne O'Sullivan author of It's All in Your Head 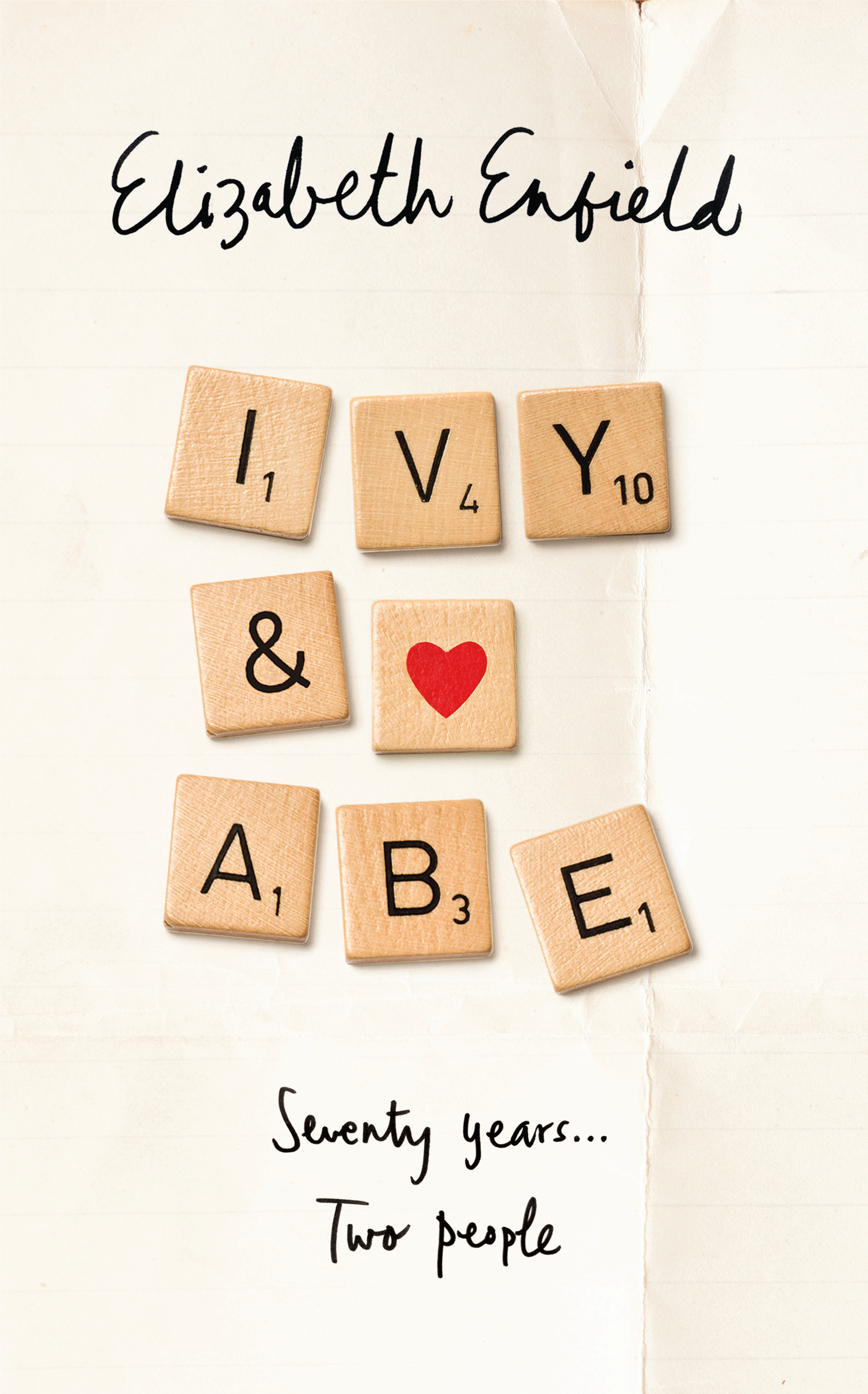