Adapted from Enda's stage play, Chatroom explores the manipulative and destructive power of the internet.

When four teenagers join William's new chatroom 'Chelsea Teens!' they are completely seduced by his charismatic character. However, when the timid Jim opens up to William, it spraks a dangerous fascination that leads to William manipulating the rest of the group into taking part in his deadly game. 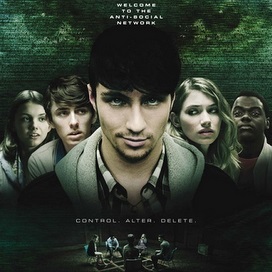