New musical inspired by the novel The Man Who Fell to Earth, with music from David Bowie, which follows Thomas Newton (Michael C Hall) a human looking alien who lands on Earth looking for water.

Lazarus premiered at New York Theatre Workshop in December 2015 and when tickets were released for the show in October they sold out in a matter of hours.

strange and wonderful and heartbreaking and funny in alternating measure

It will be many years before we see a jukebox musical as unapologetically weird as Lazarus, an almost incomprehensible and oddly intriguing new play

It is all, it seems, a meditation on love and heartbreak, on dreams and defeat, on obsession and alienation. Yet more than that, it is the on-stage sequel to a druggy 1970s sci-fi flick. 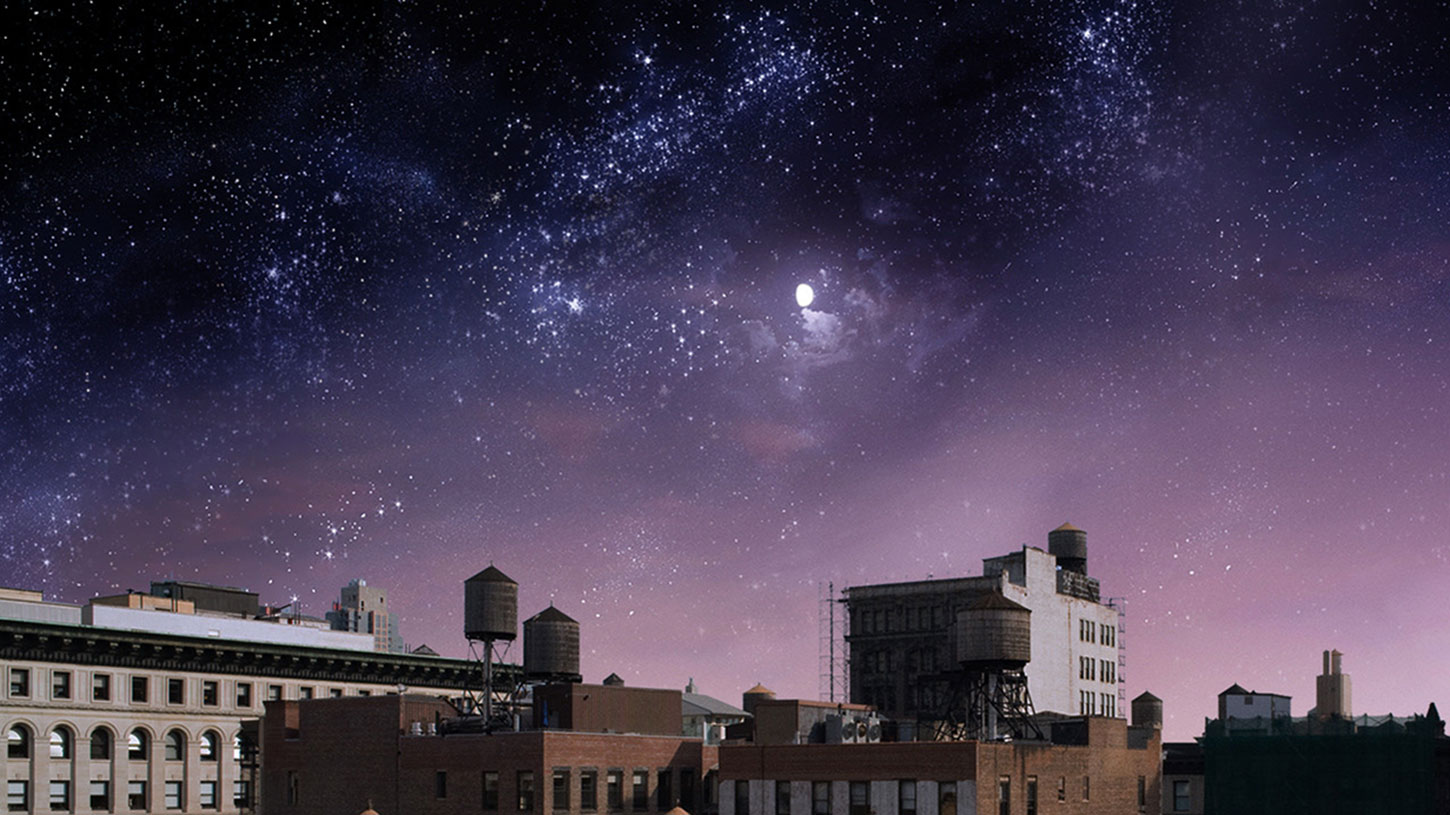