Producer Stephen Finnigan Starring
Production Company Twenty Twenty Television
Broadcaster BBC2
Returning for a fourth series of the BAFTA and RTS award-winning series The Choir, Gareth Malone faces an emotional challenge as he attempts to give a voice to the wives, girlfriends and children of soldiers serving in Afghanistan.

Embedding himself in life on base at the Chivenor barracks in Devon, which homes a mix of Royal Marines, Army and Royal Air Force personnel, Gareth forms a new choir of military wives while their husbands deploy to Afghanistan for a six-month tour of duty.

The Choir: Military Wives airs on Monday nights on BBC2 at 9pm from the 7th of November. 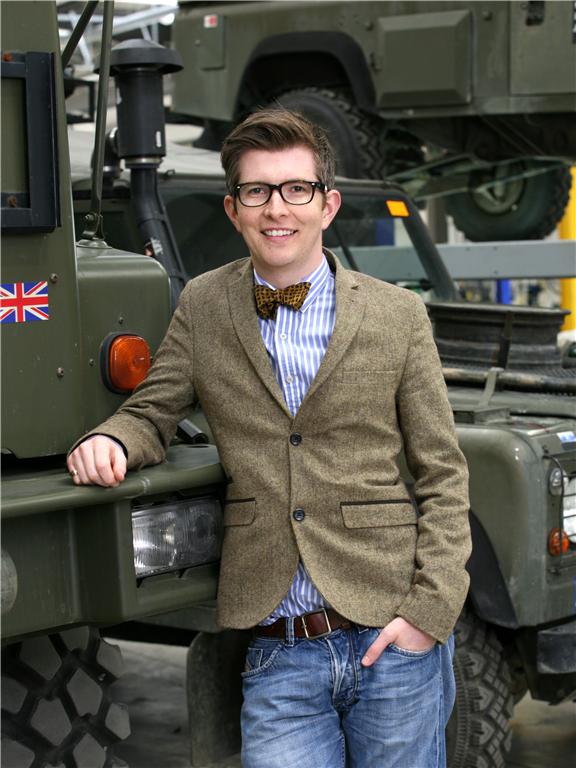