Orginally a work for radio, Paines Plough and Oran Mor co-produced the theatrical premier of this one act play to tour Scotland, England and Ireland as part of their A Play, A Pie, A Pint season in 2010.

Let’s barricade some bridges, let’s show them they can’t push us around.

Which is fine, except they can push us around. And they will, if they want to.

A massive liquid gas line tears through the countryside of west Wales. Gary Owen opens the doors to three of the residence in the port of Milford Haven, Andrew, Dai and Joan, who are caught in its path.
Media
Reviews
The writing is brilliant, gripping, poetic, often sensationally powerful Joyce McMillan
The Scotsman 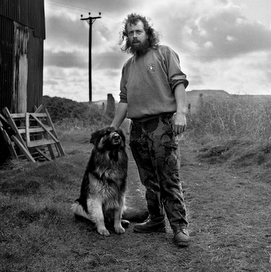