A Soldier In Every Son – The Rise of the Aztecs

Director Roxana Silbert
Swan Theatre, Stratford-Upon-Avon
Late 14th century in the Valley of Mexico and a small, unknown tribe called the Aztecs propel themselves from nomadic mercenaries to rulers of a great empire. Passion, power and intrigue play out in this epic political thriller which charts the history of an ancient civilisation.
Media 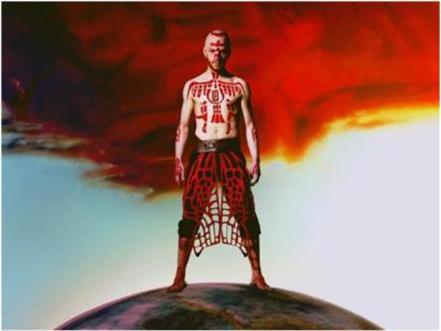