Cairo Jim and the Alabastron of Forgotten Gods

A seemingly ordinary vase is stolen from the Greek Archaeological Museum by a figure swathed in mystery.

But the vase—an ancient alabastron—holds a potent force that must NOT be allowed to escape!

It is up to Cairo Jim (well-known archaeologist and little-known poet, Cairo Jim) and friends to track down the thief before the alabastron’s mysterious contents are unleashed upon the modern world …

The most flabbergasting adventure yet! 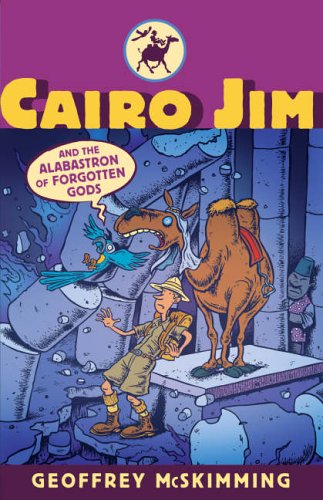