Michael Smiley: Something To Ride Home About

While the star of stand up, comedy, TV and film lives in London nowadays - in this three-part series he returns to his roots to indulge in his true love: cycling. Peddling round his old stomping grounds, Michael gets on his bike to give viewers his own unique comic insight into the places and the people who share his zeal for two wheels.
Media 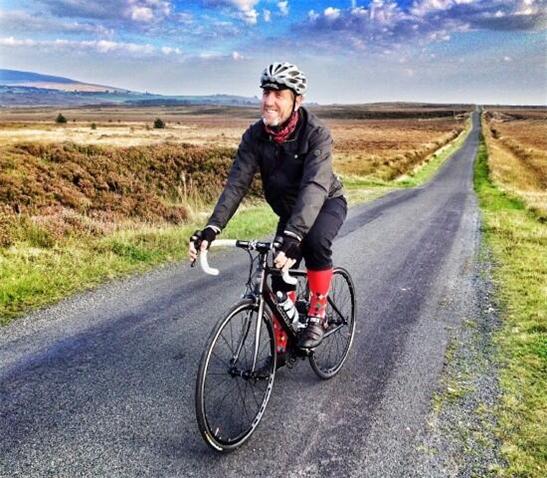