World → Hodder and Stoughton
Michael Holly, mechanical engineer, is in Moscow to clinch a deal for his firm, and to run a small errand for the British Intelligence Service. But he is arrested. The Soviet secret police will exchange him for a key Soviet agent being held in London. Unfortunately the agent dies prematurely, and Holly gets fifteen years in a desolate labour camp.

Alone in a world totally alien to him, Holly refuses to give in, knowing that to do so would be death. He fights back, and through the hideous weeks of a Russian winter the camp's inmates take their courage from his resistance and join him in fighting the system.

Michael Holly, the quiet Englishman, will never be the same again. Nor will Camp 3.
Rights 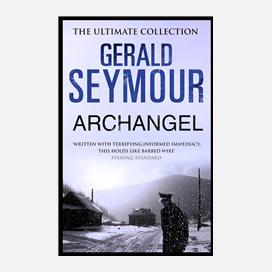