Once a member of the UK military's Special Reconnaissance Regiment, Gary 'Gaz' Baldwin is now a scarred and damaged victim of PTSD, and he's the sole living independent witness to the destruction of a Syrian village at the hands of Iranian militia and their Russian advisors. He alone can identify a particular Russian intelligence officer attached to the killers' unit.

The Russian officer has been posted to the Northern Fleet's base at Murmansk, far north of the Arctic Circle. Gaz will be put across the Norwegian border, will identify the officer, then a 'hit team' can go in and finish the job - so simple.

What should Gaz do? He's ravaged by psychological illness. Will he run for home and accept the failure of his mission - or can he attempt to visit some form of justice, legal or rough, on the target who has the blood on his hands from an atrocity?

Melissa Pimentel manages the translation rights for Beyond Recall 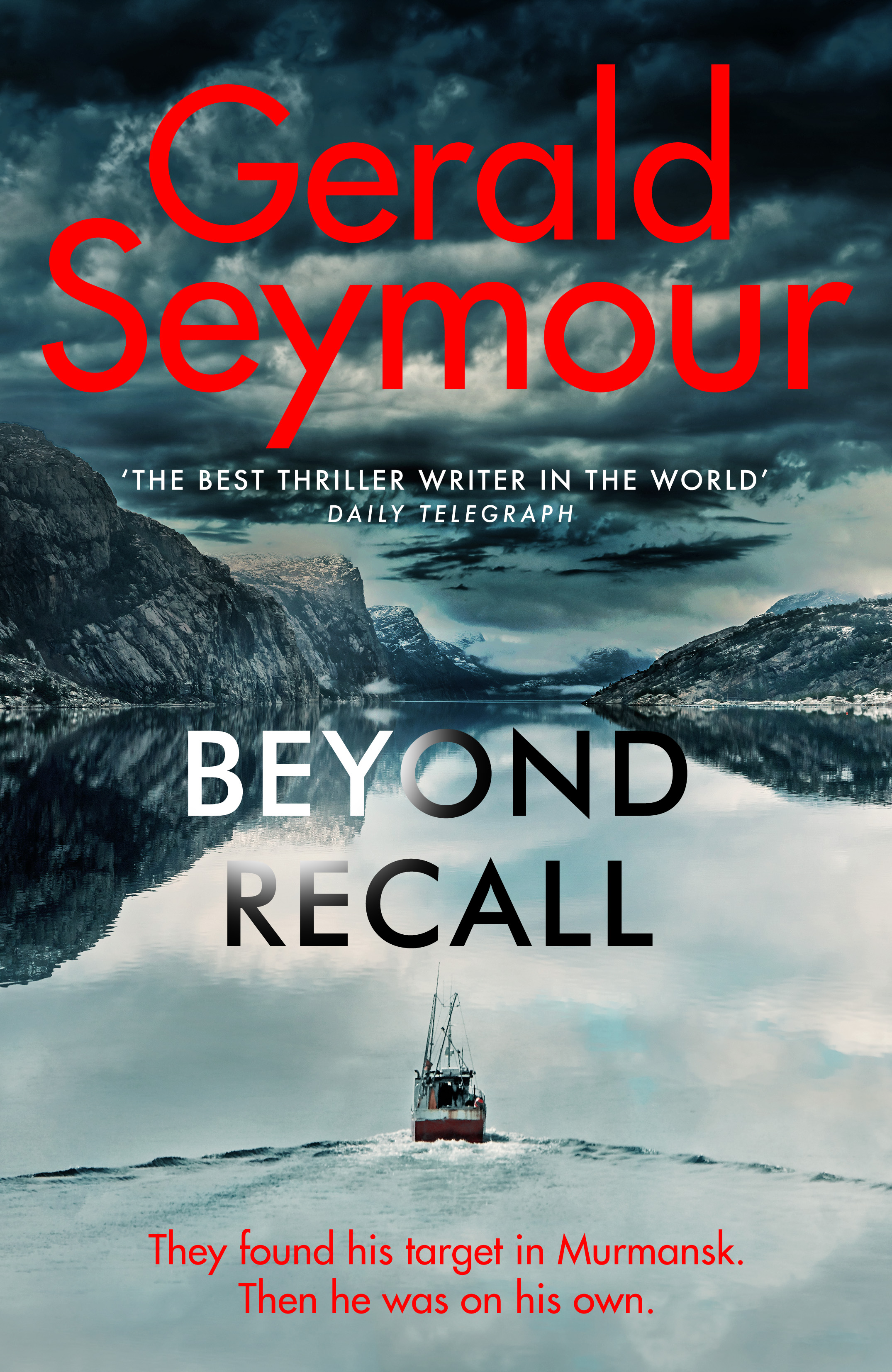