World → Hodder and Stoughton
Mattie Furniss has run British Intelligence agents in Iran from his desk in London for two decades. But when he is ordered to the country himself, it is clear that times are desperate.

One of Furniss' key informants and close friends is Charlie Eshraq, a young Iranian whose family was murdered during the revolution. Charlie is determined to avenge their deaths and becomes involved in drug smuggling to fund his campaign.

When the daughter of a prominent MP dies from a heroin overdose and the British establishment demands a crackdown on Iranian drug traffickers, Mattie and Charlie suddenly find themselves alone in the spider's web. In a hostile environment where their every move is watched, will they be able to escape alive?
Rights 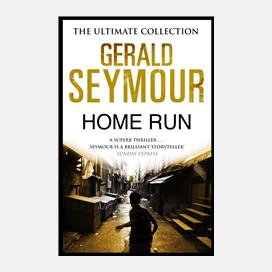